Hero Clash is a fast growing new mobile RPG for the iOS and Android platforms. You can build a large team of characters and quest through campaign chapters, following the story and powering up your team. You can also unlock loads of new game modes, challenges, events, and battles against other players. You can earn diamonds, summon scrolls, hero shards, and other goodies as well.

Redeem codes are codes that have been added to the game by the developer in order to give bonuses to loyal players. It takes awhile to get to the point where you can enter these codes, but once you get there, you can enter as many codes as you want. You can only use each code once per account.

Read on for a list of redeem codes, how to find more of them, and how to use them in Hero Clash! 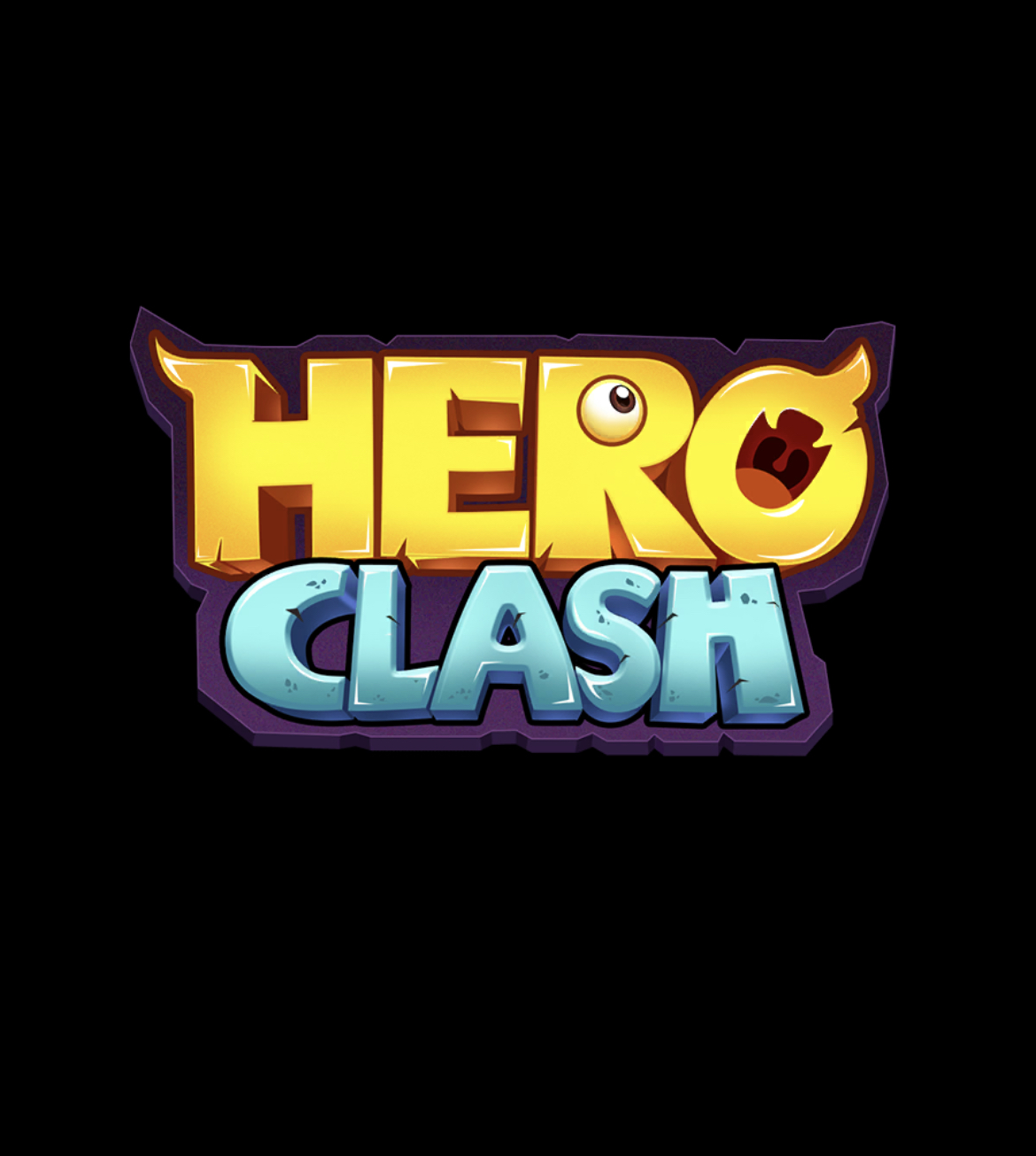 In order to get to the point where you can redeem codes, you have to get fairly far into the game; specifically, you have to beat campaign level 5-1. Before that, the redeem option will be grayed out and you won’t be able to click it.

Once you beat that campaign level, go to the settings area, then hit the button that says “redeem code“. When the text box pops up, enter the code, then confirm the code, and you will get your free rewards instantly. 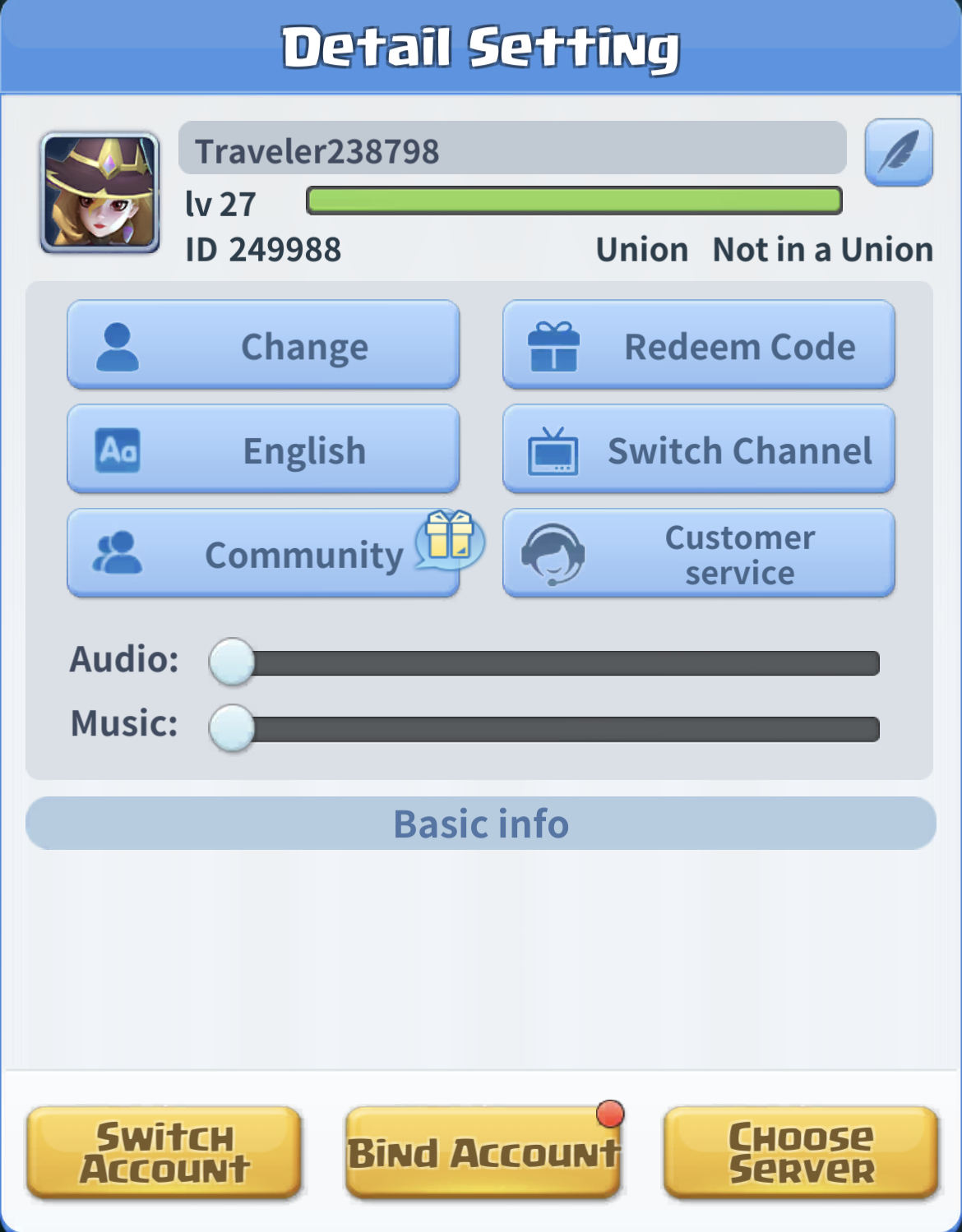 The best place to start looking for codes is on Facebook, because that is where the game has the biggest social media presence. Look up and down the feed and through the photos, searching far and wide for codes; this is the most likely place that you’re going to find them.

Don’t just look on Facebook, though, look on all of the official social media pages for the game. There’s always a chance that a code was released over there that was released and nowhere else, especially for the purposes of promoting the game’s specific social media account. 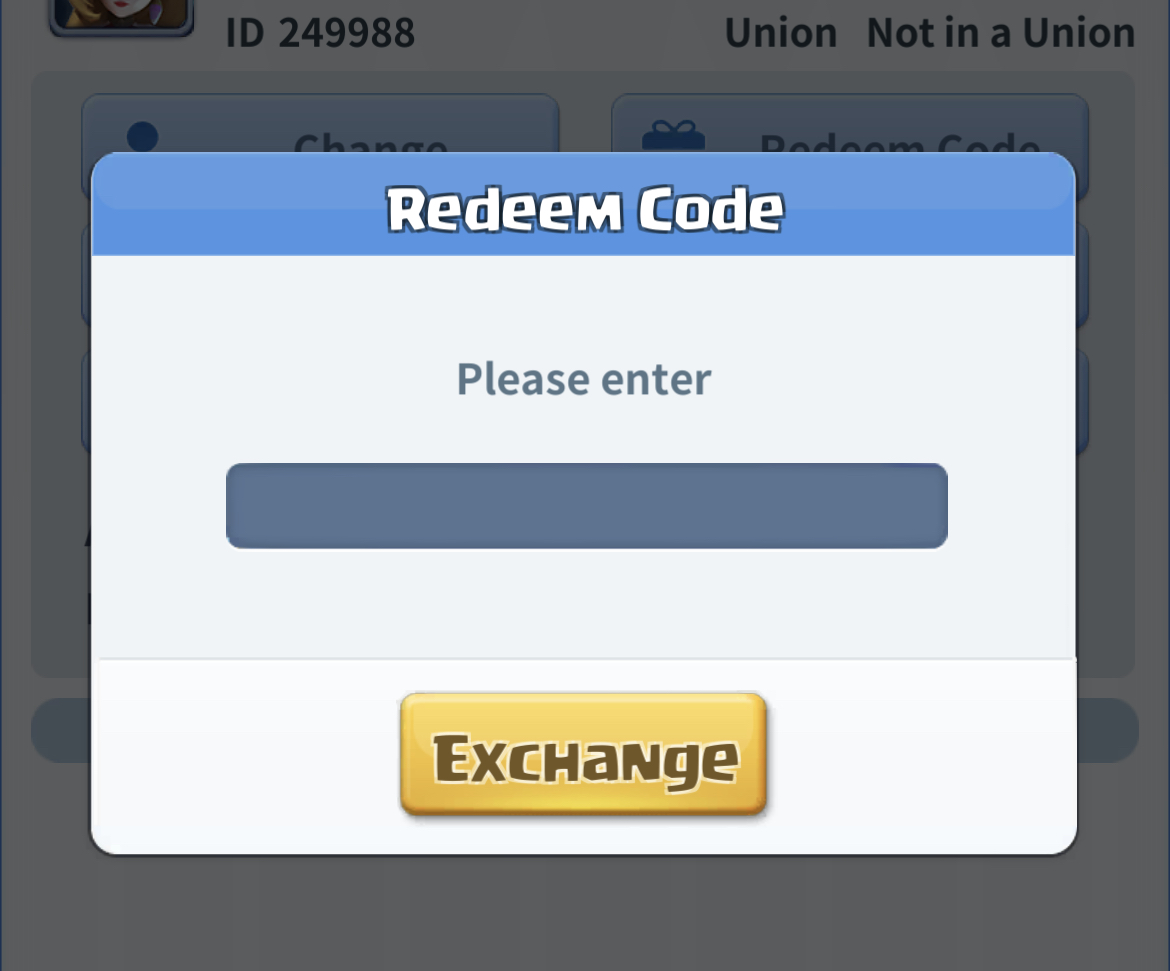 Be sure to check the Subreddit for this game, because it’s very active, and if players are going to go somewhere to look for codes first, or post codes first, it’s most likely going to be here. If you come across a universal code and you want to share it with other players, then be sure to post it here.

YouTube is probably the most likely place that a universal promo code will be released for a limited amount of time. Twitch is another good possibility. The reason for this is that the developer might give away a code through a streamer in order to use their popularity to market the game more effectively.

As of right now, the following codes are available for Hero Clash:

be sure to stay tuned, because as more codes are released, we will add them to this article! In addition, if you find any new codes before we do, then be sure to leave them in the comment section below.