Left to Survive is a massively popular PVP zombie themed first person shooter for the iOS and Android platforms. You can play single player or against other players, shoot for dominance, and earn the gold.

One thing that you can do in this game is enter promo codes for free gifts. Promo codes are often given out as promotional tools, and you can redeem them for rewards.

Read on for a list of promo codes, how to find more of them, and how to redeem them in Left To Survive! 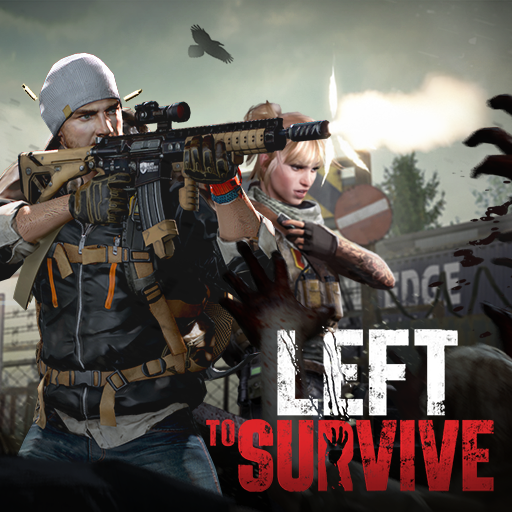 Open up the gold store, and hit the button on the right side of the screen that says “promo codes“. This will pop up a prompt where you can put the code in and exchange it for rewards. 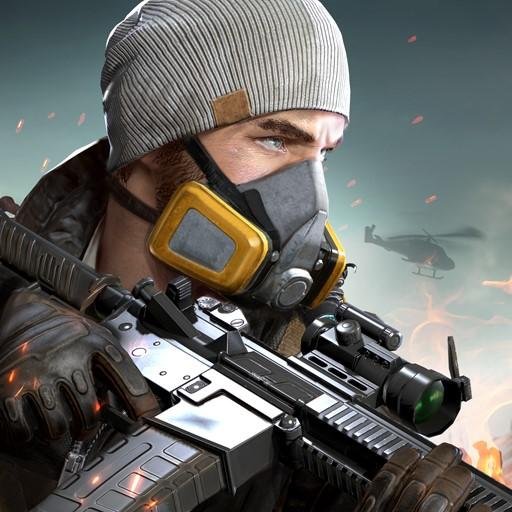 To find more promo codes, you can use a number of sources, but the first source should always be the official social media accounts for Left To Survive. Go to their Facebook, Twitter, and Instagram, and scroll through looking for codes. 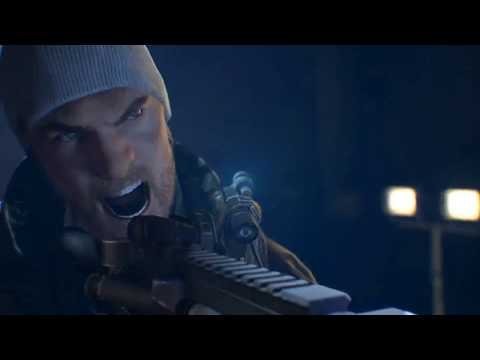 The company that makes this game is Russian, so check the official pages and social media accounts for this game in other languages, too, especially in Russian. Use Google translate if you need to.

This game is popular with a huge following, so check Reddit, because there will be plenty of players there. When players find codes on their own and use them, they also tend to like to post them, so check for posts by any players. If you Find a code elsewhere that you don’t see there, then post it. 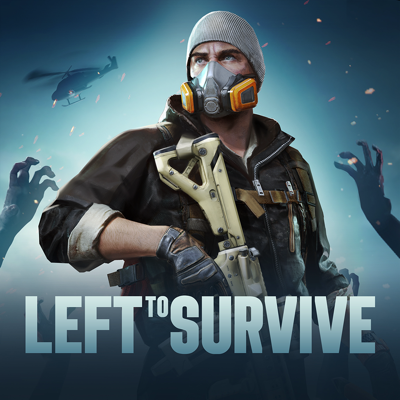 Discord chat is also a great source. Go to the official Discord for the game, type in the word “codes” in the search box at the top of the app, then search through all of the posts containing that word. You are likely to find at least a few codes this way.

Twitch and YouTube are also excellent sources for codes. Usually, streamers tend to have their own specific codes, some of which are provided by the developer in order to further promote the game. So search videos about Left to Survive for more codes. 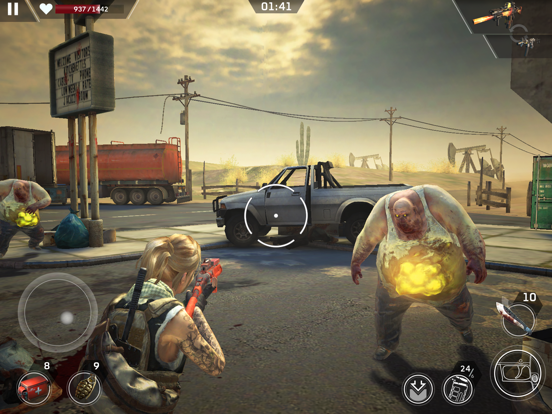 As follows, here is a list of the codes that we have found for Left to Survive:

Be sure to stay tuned for future updates!

what is cbd products for pain

Good Morning everyone , can anyone recommend where I can buy PHYTO Animal Health™?

where to get cbd oils in mcallen tx

Has anybody ever shopped at Mudville Vape Ecig Shop located in 305 Iron Point Rd?

can i get any codes for my left to survive game

Pleas promo code give me