Rider is an endless random track-based biking game for the iOS and Android platforms by Ketchapp. You can unlock various bikes (and cars and tanks and other vehicles) each of which has different traits (weight balance, wheelbase, length, etc), most of which can be bought using the in-game currency, gems.

Some can be earned only without gems, such as the special and secret bikes. Unlock them all to find the best car, best bike or best tank for your style.

Read on for some tips on how to get special bikes on Rider! 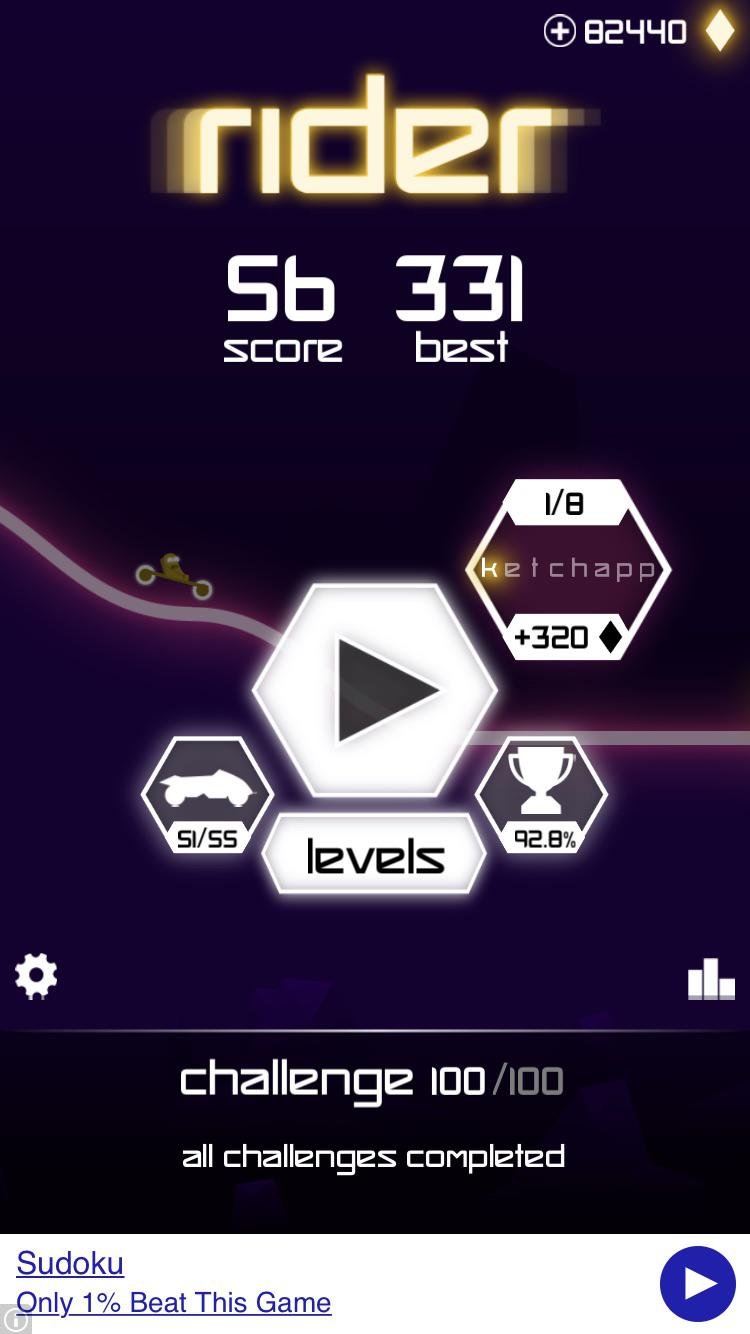 Getting the first of the secret cars is common knowledge. To get the first secret car, first, log in for all five days. On the first four days, you’ll get gems, more of them each time as you go, and then on the fifth day, you’ll unlock the secret car.

The same thing rings true for all of the rest of the secret cars and bikes. If you want to unlock all of them, then unlock the first one. On day six, the counter will reset back to day one.

So on day ten, you will get the second secret bike in a row if you log in for all ten of those days in a row. Repeat this for 20 straight days until you have all of the secret balls. 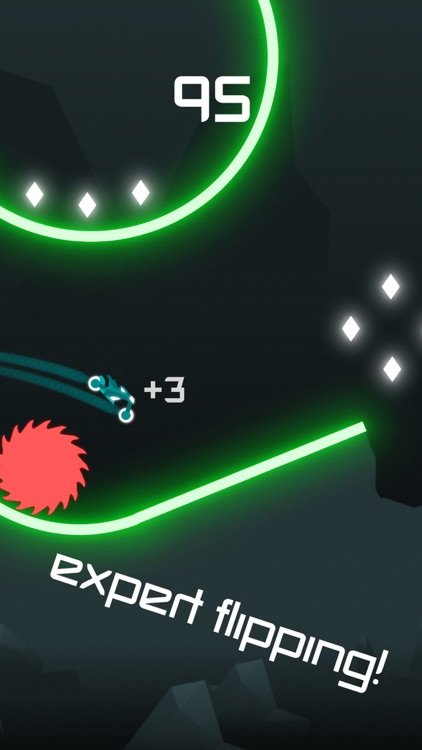 Or, if you don’t want to do this for 20 days in a row, do the following trick. Log in and collect the current day’s reward. Go to the date and time settings on your phone and set them ahead by one day.

Keep doing this and on the fifth “day”, you’ll get a secret car or bike. Repeat this for all 25 days in a row and you will get all four of the secret vehicles. You’ll get one on day five, one on day 10, one on day 15, and then one last one on day 20. 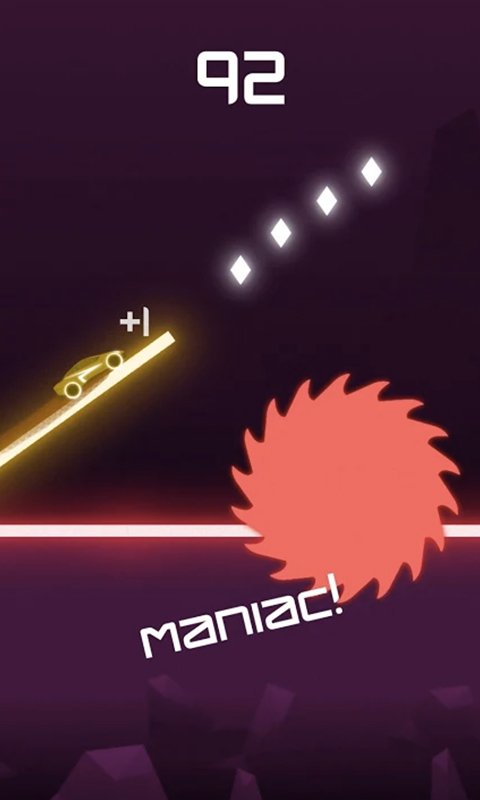 These are the main secret bikes and cars, although there is a chance that more of them will be added to the game once the developers do some more updates. Other vehicles that you don’t have to spend gems to get include the special bikes.