Train Station 2: Tycoon Sim is a new iOS and Android game where you run a train depot and collect trains, use them to ship goods back and forth from various countries, collect resources, and complete quests for various people in each country.

You can earn coins and gems, unlock rare and unusual trains from each country, and produce goods at your warehouses, using the resources that you pick up, in order to continue satisfying customers. Plus, you can upgrade your trains to continually be able to ship more and more goods.

Read on for some tips and tricks for Train Station 2: Tycoon Sim! 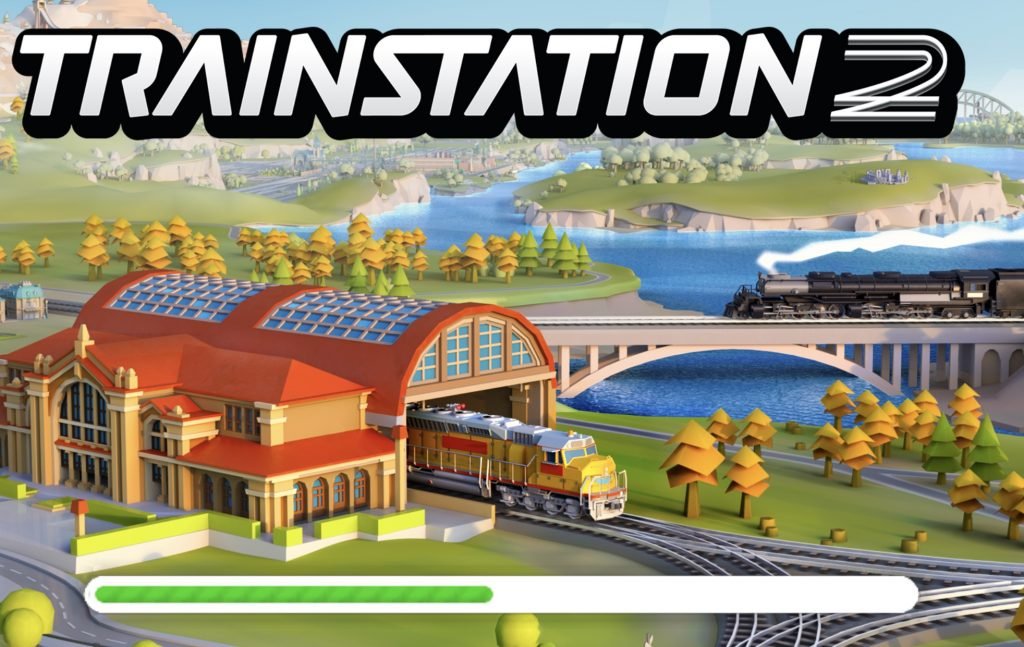 The first step in your production chain is to send your trains to the resource mines. For example, in Britain, you first get mines for iron ore and coal, so load up on those and add them to your warehouses.

Once you do that, hit the “home” button in the middle of Britain to go to your station, where you can then refine them into steel and iron powder. Wait for awhile and you can collect those from your station factories.

The third step is to go back to the main country area, look for people who give you quests, which involve shipping the refined resources, then put your trains on the job and ship them out. When the trains come back, you’ll get experience, coins, and other goodies.

Containers contain trains; the rarer the container, the better the trains they contain, and often, the more trains. You’ll find a lot of duplicate trains, though, some of which will be made redundant, and often they can’t be used unless you have more dispatchers.

So to deal with duplicate trains, go back to the train depot and disassemble them for train parts. Use those train parts to upgrade your other trains. The more you upgrade them, the more stuff they’ll be able to haul.

If you want to get another engineer, go to the “Add Dispatcher” area in the store to purchase more permanent dispatchers. One unlocks every five levels or so. Temporary dispatchers can be added for a period of time, too.

They cost a lot more gems than permanent dispatchers do, but that’s because they have no level limits. Also, check the Daily Offers area for temporary dispatchers that you can hire cheaply.

If your trains are out on long runs, you can kill time and earn bonuses by heading back to your station. Watch for bubbles to appear over the tracks. If a whistle appears, someone has a free reward for you.

If a video icon appears, someone has rewards, but you’ll have to watch an ad video and complete it in order to earn the rewards. Typically, these rewards are worth a little bit more than the whistle rewards.

Level up enough, and you’ll soon even be able to unlock another country – for example, Germany comes after Britain. Each country will have its own trains, its own resources to mine, and its own people to send you on quests.