Ultimate Ninja World is the latest Naruto RPG for the iOS and Android platforms, and it’s racing its way up the RPG charts quickly. You can collect characters, upgrade them to insanely high power in quite a few different ways, and collect all sorts of currency, such as Ryo and diamonds. 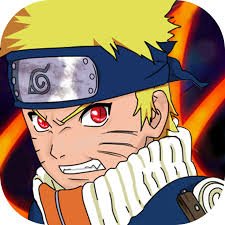 Luckily, there is a way to get plenty of rewards for free, in the form of Redeem Codes. Redeem Codes are a form of gift code that is given out occasionally, or found by players, that can hook you up with free rewards, especially diamonds.

Read on for a guide to finding and using Redeem Codes, and a list of all known ones, in Ultimate Ninja World! 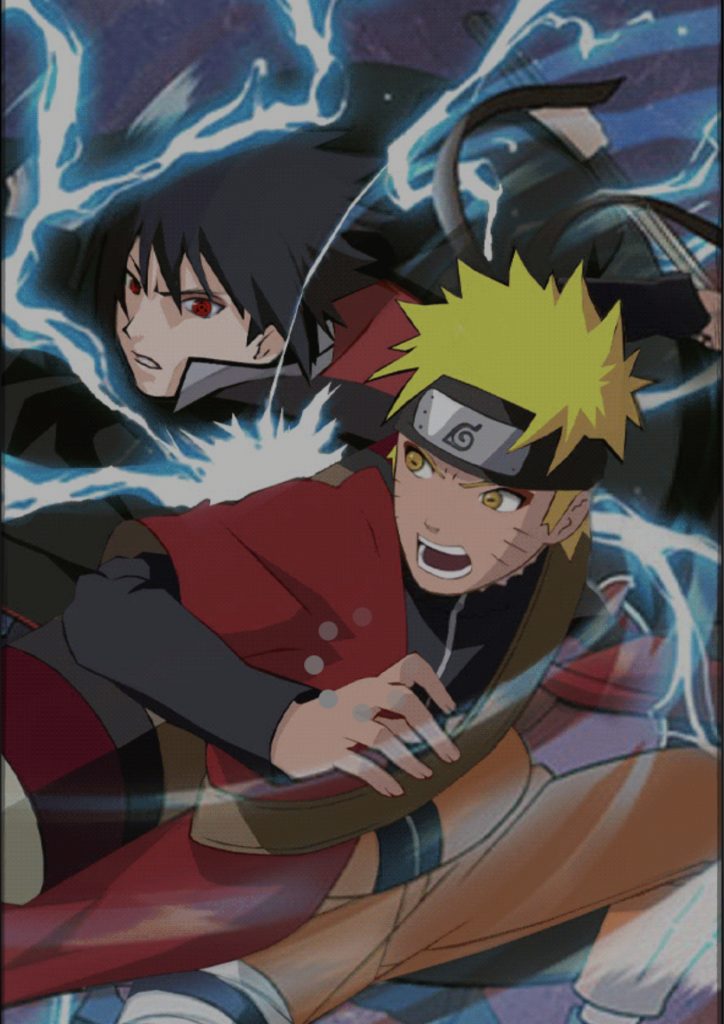 First of all, you need to know how to get to the Redeem Codes. To find them, open up the game and go to your avatar’s menu. From there you’ll see the Ninja Info menu, which includes plenty of options. Tap on the one that says Redeem.

Once you do, you will be prompted to enter your Redeem Code. Enter it and then if it’s accepted, you’ll be able to go to the Rewards Center to claim your redeem prize.

One of the best sources for Redeem Codes is, of course, Reddit. Where there’s a subreddit, there’s bound to be redeem codes, so be sure to hit the Subreddit of this game to check for some new codes that you can enter in.

Discord, of course, is very popular with gacha gamers and RPG gamers, so expect discussion about this game there. Expect redeem codes, too – devs might share them, and even if they don’t, players will definitely share them. 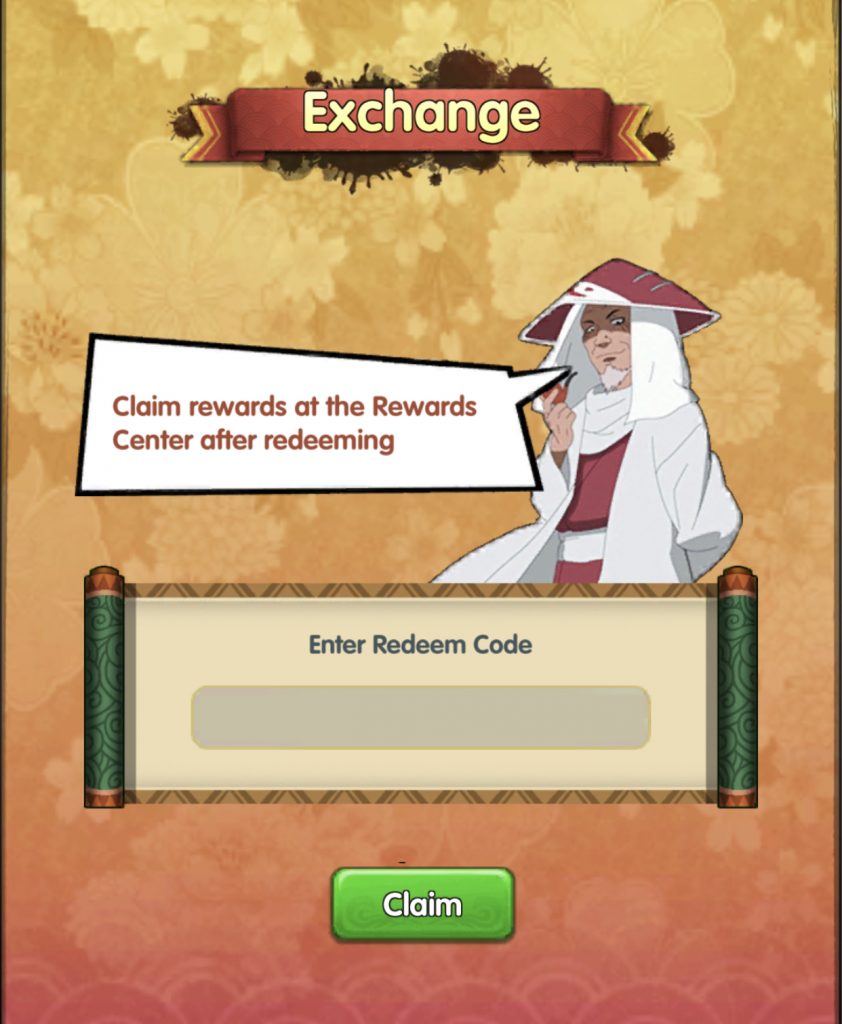 One of the top sources of redeem codes is as an apology after a major server error. If you start having major server issues, be sure to email the developers to figure out what is going on.

Another great source is the comment section of this very article. When you find new redeem codes, be sure to post them on our comments. We check our comments often, so we will add them to the article as soon as possible.

Right now, Ultimate Ninja World is a brand-new game that has not received much in the way of promotion, despite its popularity. So there are currently no redeem codes that have been discovered yet. Be sure to bookmark and check back on this article, though; when redeem codes do pop up, we will be the first to know!

Hello everyone ! can anyone advise where I can buy Gummies CBD Edible By Hempzilla?

cbd how to extract oil

Has anyone shopped at Saffire Vapor Ecig Shop located in 7200 Ridge Rd?