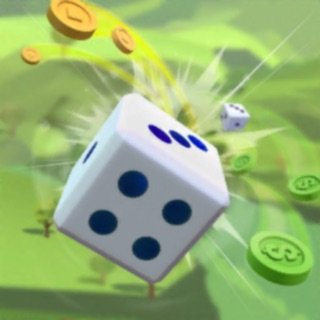 Lucky Dice: Get Rewards Easy is one of the most popular “real money winning” games for the iOS and Android platforms. In this game you roll the dice to move your character around a board, and you can win various prizes, such as tokens or cash coins (green coins).

There are multiple ways to win, and you can cash out with different kinds of rewards too, such as Amazon Gift Cards and PayPal money.

Read on for some tips and tricks for Lucky Dice: Get Rewards Easy! 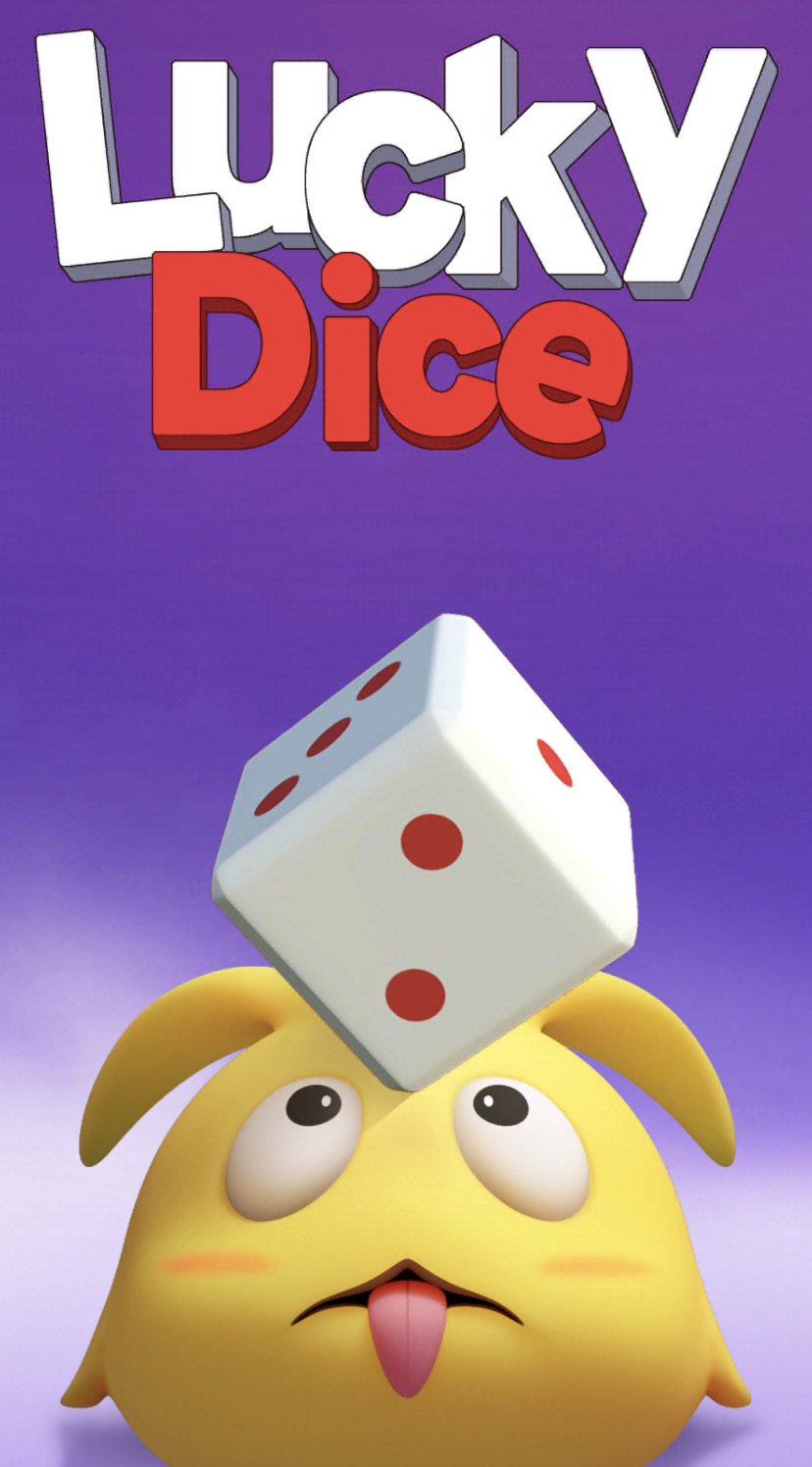 The gameplay here is pretty simple. All that you have to do is roll the dice and hope that you land on either coins, cash, a slot machine spin, or some other kind of reward. If you do, you earn the reward, but if you spin past it, you won’t get it.

There is also a chance at hitting roadblocks, which will slow you down and force you to either pay tokens or watch an ad video in order move forward in the level. It’s recommended that you take the ad video offer instead of paying the tokens, unless you have a lot of tokens to spare. 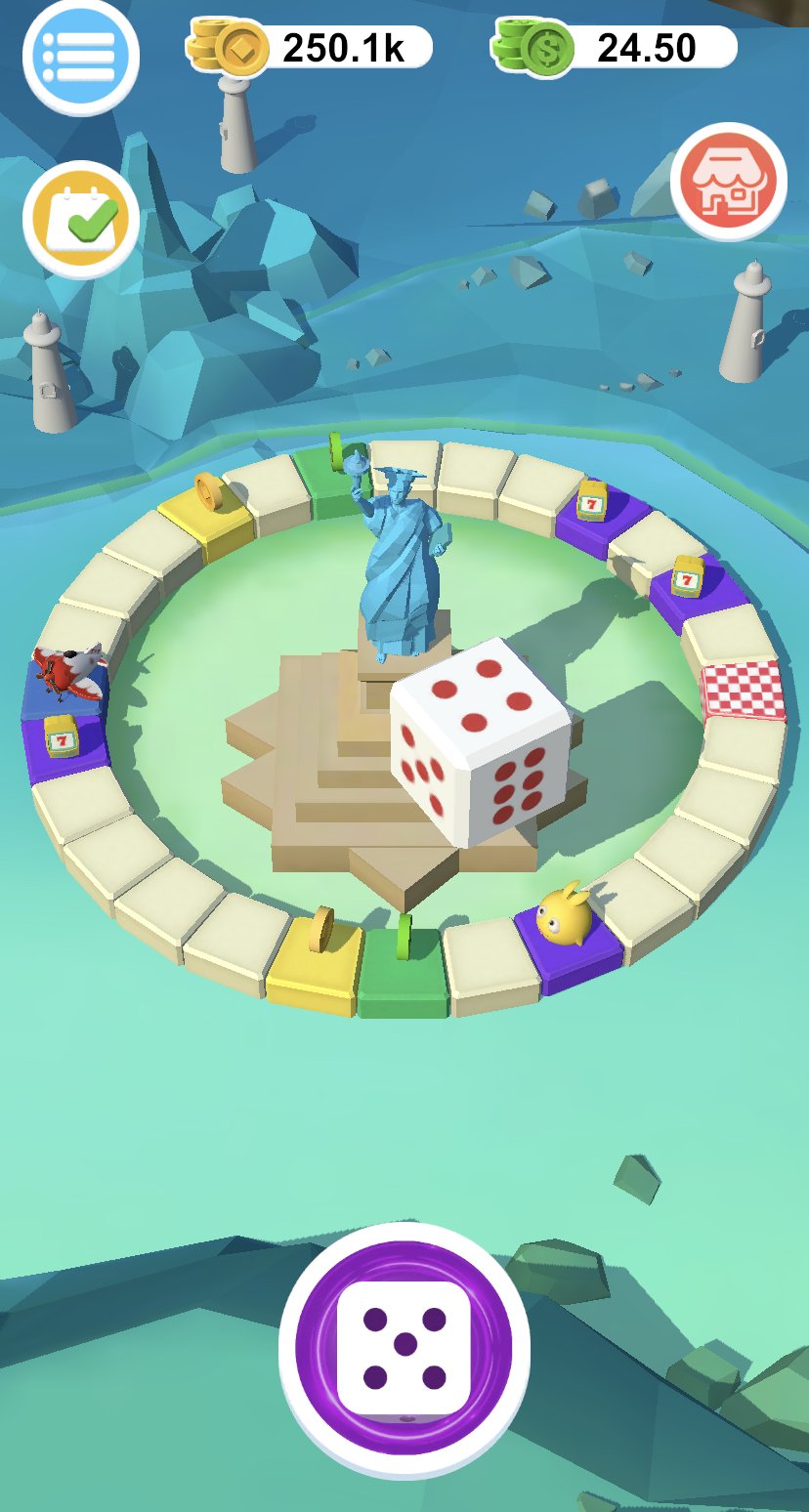 If you land on the slot machine, you have a chance at spinning for an instant cash or token reward. The largest possible cash reward from the slots is matching triple 7’s for an instant 1,000 dollars, but obviously, the odds on this are VERY small. 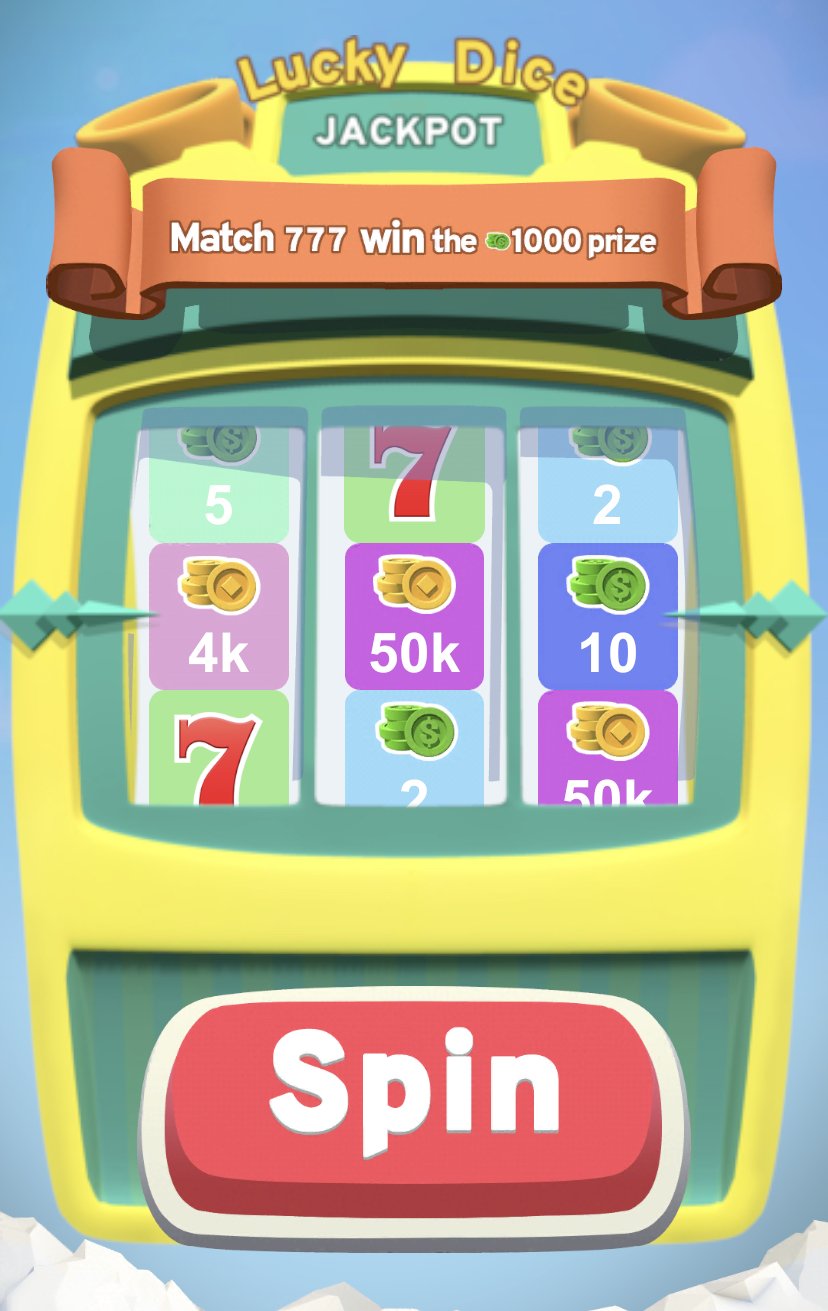 If the dice run out, you will be able to refill your dice load by either watching a video ad or by paying a little bit of the currency. Alternatively, you can also simply wait it out; your dice will refill overnight, or one every half an hour or so.

One of the rarer prizes that you can land on is the airplane. If you land on the plane, you’ll fly off to a board in another location, which has better rewards than the first one. Keep landing on the planes to fly off to better and better boards.

The plane is how you make it to the gold coin payouts for $2 Amazon cards. It seems like a ridiculous or insurmountable amount of money, but flying off to better locations gives you chances at FAR better gold token rewards.

If you make it about 4/5 of the way to the payout amount and then all of a sudden, the game quits paying green coins or cash, you might need to delete and then reinstall the game. The reason is that according to the Terms of Service, a winner is chosen by the game’s software, so if you aren’t winning, you might not have been chosen. 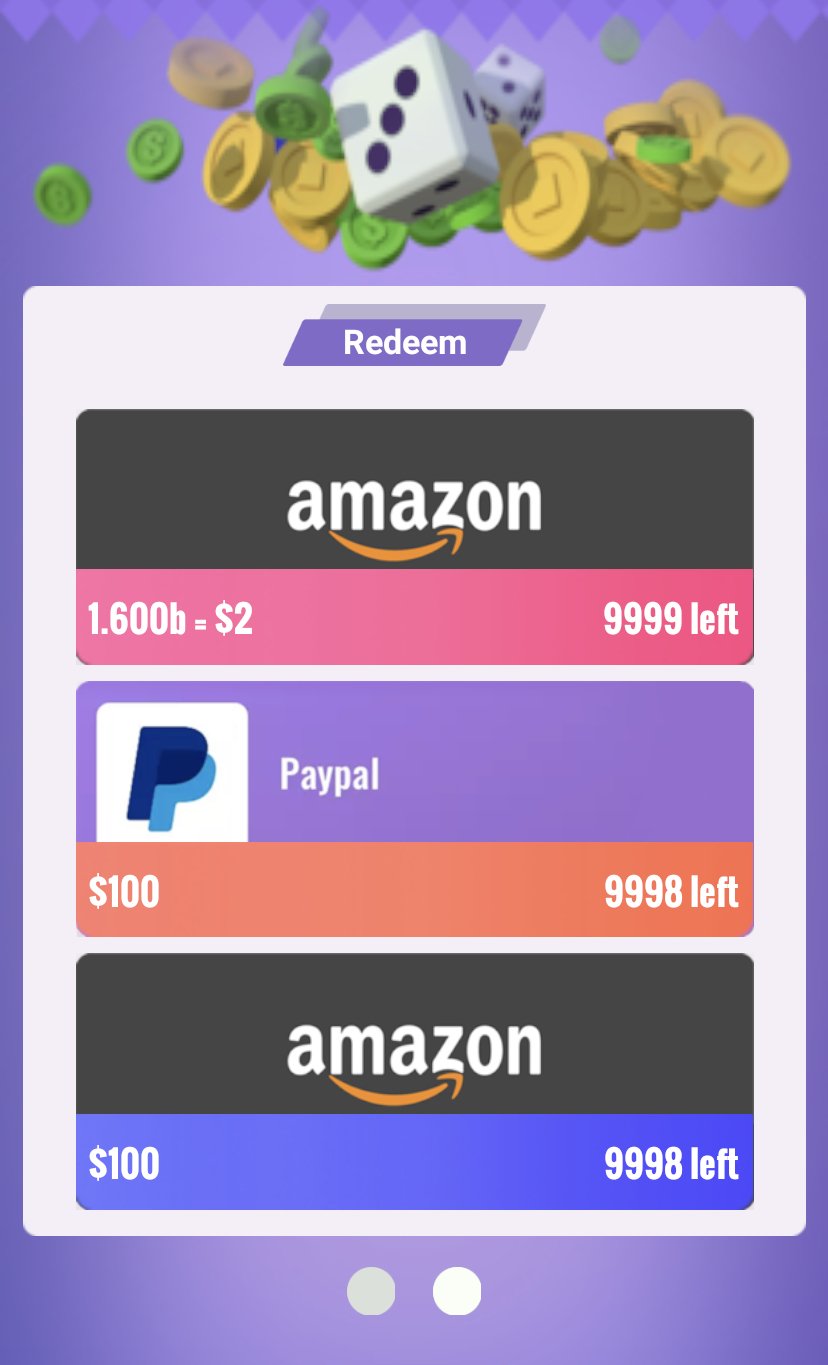 When you do delete and reinstall the game, make sure to turn off Game Center or Google Play (depending on the platform) so that the game doesn’t link back to your old account. Then play through the game again and see if you can win the $100 payout or the $1,000 slot machine reward by spinning the 777.

how to get cbd without thc

Good Morning everybody ! can anyone recommend where I can buy Blue Moon Hemp CBD Vape Kush Full Moon 750mg?