Sword Art Online Alicization Rising Steel, or just Sword Art Online as it’s titled in the iOS App Store, is the latest mobile iteration of the Sword Art Online series on the iOS and Android platforms. This Bandai Namco RPG brings strong Anime graphics, a heavy dose of story, and some surprisingly old-school battling and exploring to the platforms. 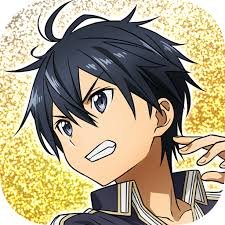 You can build a huge collection of three-, four- and five-star characters (along with other star rarities, of course), equip them with weapons and armor, explore to look for items and fights, earn Diamond Cubes, and play the Event and Ordinal Battle modes.

Head to the Quest area and you have three main types of quests. Main quests include story, exploration, and battling. Battle waves include multiple battles and some story. Story quests include only story, as well as a first time completion bonus. 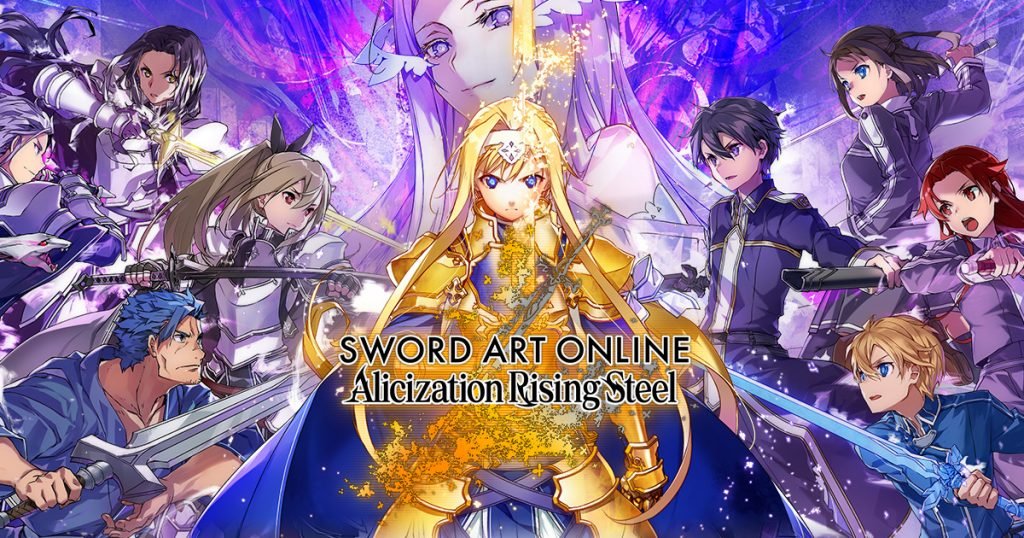 In the exploration portion of the main quest, you can auto-run the whole thing, but for maximum rewards for the AP spent, do it yourself and explore every segment of the map. When you run around you’ll randomly find items all over the place, mostly Seeds and other skill-unlock items.

You’ll also encounter random battles as you run around the level, which are a throwback to old-school RPG days. When you’re in manual mode, you’ll encounter far more of them, of course, due to being able to run wherever you want.

While random battles have a reputation, in this game they’re extremely useful for grinding without having to spend any extra AP. Run around, fight as many enemies as you can, and then reap the rewards.

Battles can be handled manually, automatically, or somewhere in between. Auto-battle will be sufficient for most everything except for the absolute hardest battles. You can even turn on “Use Incarnation in Auto Mode” in the game settings to automate battles even further.

When you’re building your party, keep in mind that you have to work within the total Cost limitations. You can get away sometimes with letting the Auto Party decide your party, but it will choose low-rarity, high-level characters over high-rarity, low-level characters, so you often have to jump in and make the decisions instead.

Put in your highest rarity characters and then send them into quests – especially old quests if their low levels make them weak – and let them grind for levels. Once they are caught up with the rest of the party members, then you can start taking on some new quests.

Make sure to go to Edit Support and put your rarest characters so that your friends can pick them for support. Most people leave Kirito, who is a common character, as the default support for everything, so by putting a rare character in there, you’re setting yourself apart, and setting yourself up to earn more Friend Points.

Even though you don’t unlock the Blacksmith (who can upgrade your equipment) until somewhere in Chapter 3, you can still load up on and manage your party’s equipment well before then. Just go to each member’s equipment panel, make sure all the equipment slots are filled, then look through all of their equipment and make sure to equip the best of what you have.

Of course, if you take someone out of your party, take off all of their equipment first, especially if they have rare equipment that you might want to save for another party member.

You need to get far in the quest mode in order to unlock Events, the Blacksmith, the Ordinal Battle mode, and other challenges. If all that you care about is speed and unlocking, then skip all of the stories and auto-run the exploration and the battles. If you want, you can always go back and watch the stories later.

When you do unlock the events, be sure to participate in them as frequently as you can. Events are the best way to get extremely rare prizes, including some limited-edition goodies that you might not be able to get full-time.

Be sure to check your missions and collect the rewards frequently. You have main missions, daily missions, and event missions, all of which are great sources for Diamond Cubes, enhancement items, limit break items, and more.