Seven Mortal Sins X-TASY is a new gacha RPG for the iOS and Android platforms that converts various angels and demons from Christian and Jewish lore into anime girls and put you in control of them. You can engage in story battles, battle against other players in the arena, unlock hundreds of angels and demons, and earn a nearly limitless amount of rewards.

There is a VIP mode in this game that allows you to earn various boosts and bonuses, as well as battle passes such as the platinum pass and limbo pass. You can unlock different levels of platinum VIP mode in order to not only earn more rewards, but also to have a special set of quests to complete.

Read on for a free VIP and pass guide in Seven Mortal Sins X-TASY! 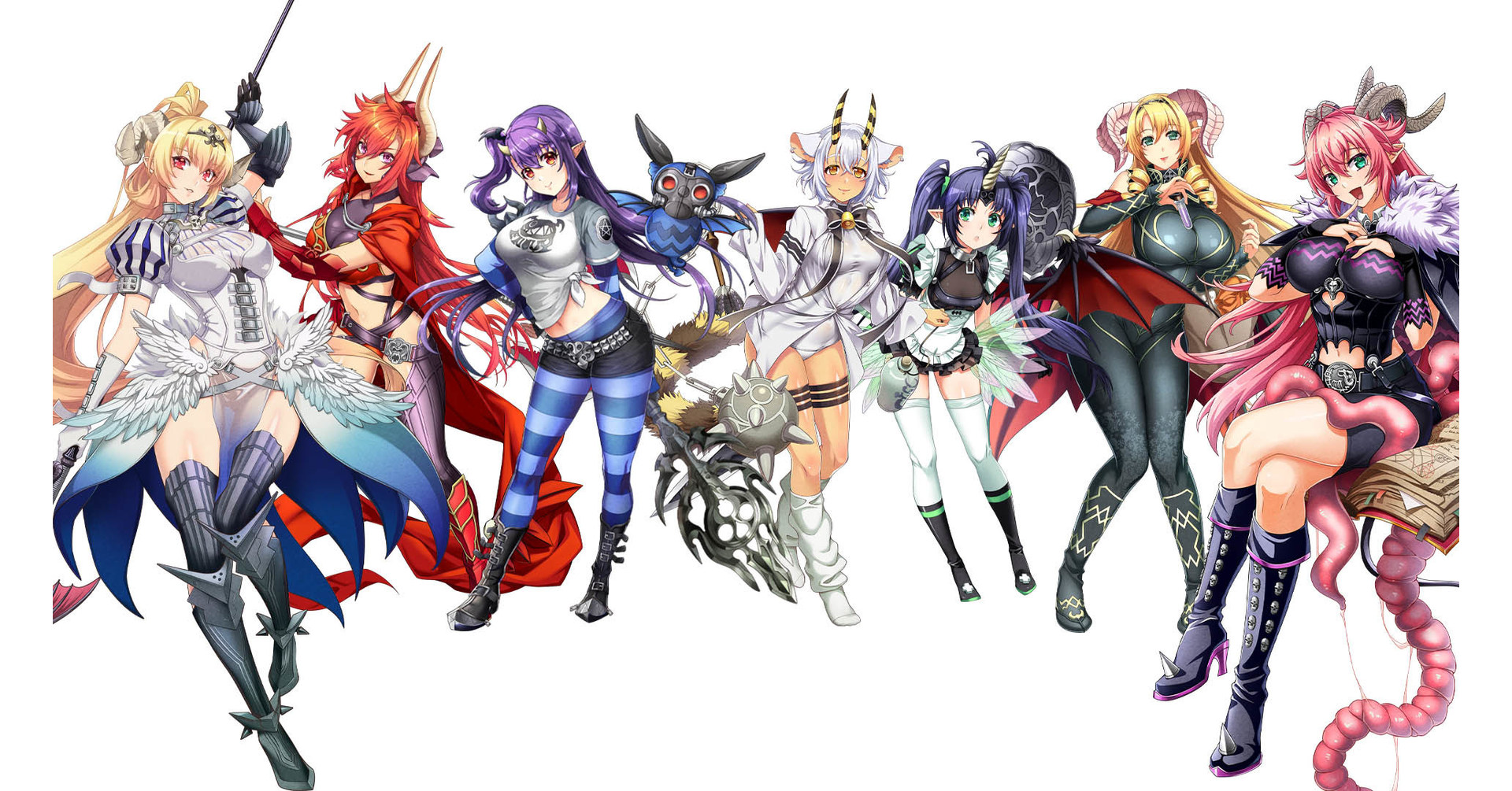 After you complete the tutorial, hit the button that says “limbo pass” in order to view the various VIP perks and privileges. Immediately, you can start increasing your fever level by spending diamonds, and you earn so many free diamonds in this game that it’s very easy to achieve a high fever level.

Just like the battle passes that are present in most other games, you have various seasons that you can play in this one. Once the current season is over, another season will start, and it will have its own rewards. You’re going to want to try to get as many rewards per season as possible, because once a new season starts, everything will reset.

In order to open pass chests, you’re going to want to earn pass points, which can be found in various locations. Go back to the limbo pass menu to exchange them for rewards and chests. Even if you don’t have the platinum VIP pass, you can still unlock the free rewards this way.

There are two different ways to level up. One is my collecting the pass points, which will level you up automatically if you collect enough of them. The other way is to spend the diamonds in order to increase the level. When a season ends, the level and points of your pass will be reset.

We have not found a way to unlock the platinum VIP pass for free, yet, but that doesn’t mean that one doesn’t exist or that one is not coming in the future. An obvious way to get the pass for free is to be a YouTuber or a game content creator, which can convince the developer to give you a free pass in order to write about or make videos about the game.

Another way to do so is to use gift cards that you might earn for birthdays and holidays, and spend them on the VIP pass in Seven Mortal Sins X-TASY. The VIP pass cost $22 normally.