Diablo Immortal is the long awaited mobile version of the popular action MMORPG that arguably was one of the games that started at all. This PC, iOS, and Android brawler takes place in between Diablo II and Diablo III and allows you to pick familiar classes like the barbarian, monk, demon hunter, and wizard, as you collect legendary weapons and quest through the land of Sanctuary. You and other players are on a quest to collect the shattered pieces of the Worldstone and to prevent the return of the Lord of Terror.

Blizzard has added redeem codes to the game that allow both new players and veterans alive to claim free prizes. All that you have to do is enter the code in the given redemption area, and you will get a free prize, gift, or reward. Each redeem code can be used only once, but you can use as many separate codes as you want.

Read on for a list of redeem codes, how to exchange them, and how to find more of them in Diablo Immortal! 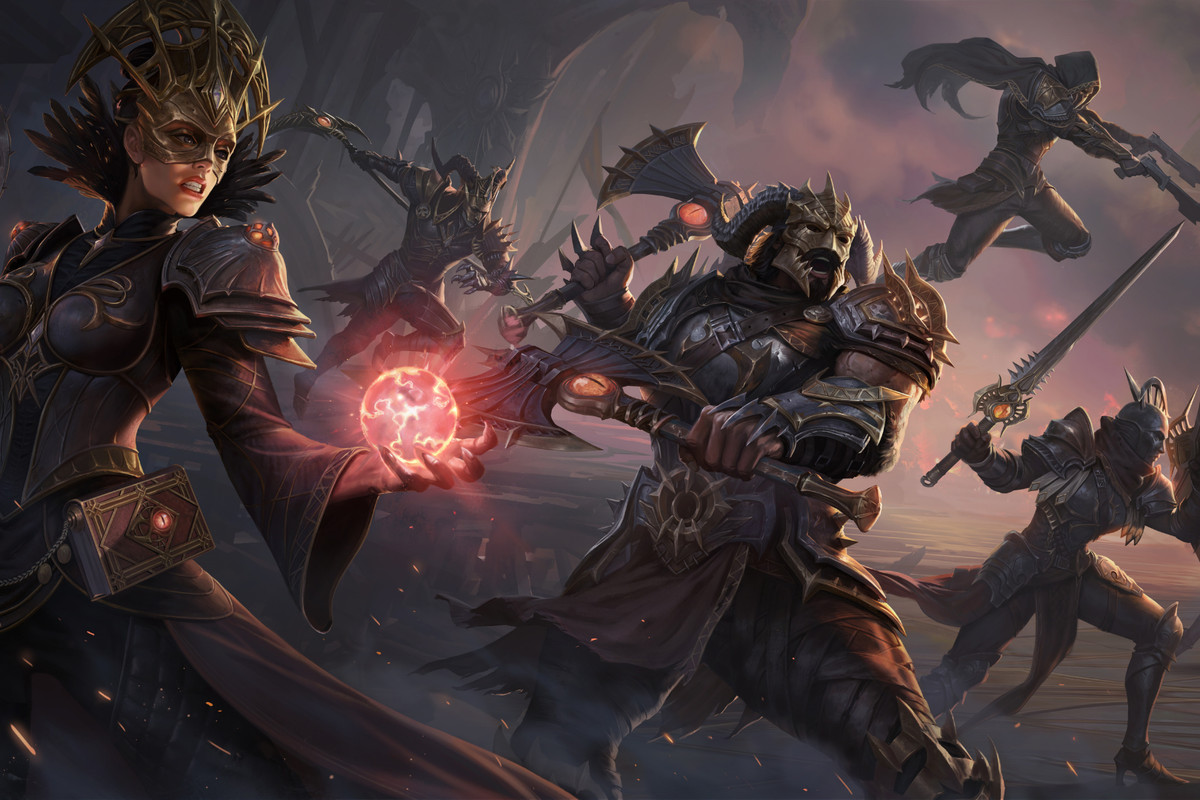 In order to redeem codes for Diablo Immortal, you’re going to need to go to the official website, which is located here: https://account.blizzard.com/overview . This is going to require you to have a battle.net account, although you need one to play the game anyways, so you should already have one.

After you do that, login, then verify your account if you need to. Once you do that, there will be a text box with the words “redeem a code“ above it. Enter your redeem code, then confirm it, and go back to the game to collect your rewards. 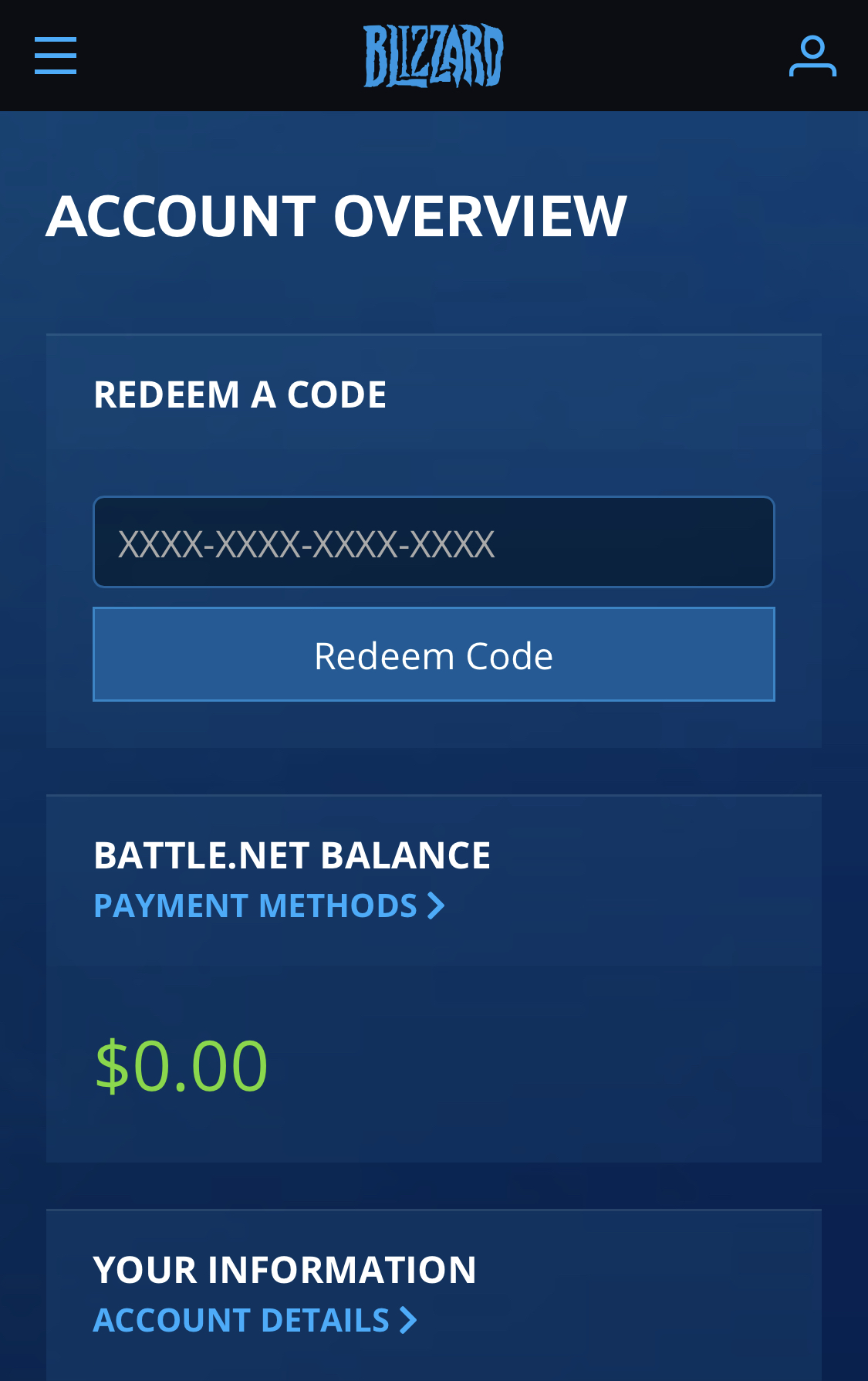 The first place to begin looking for promo codes is in the official social media pages for Diablo Immortal. Check their Facebook, Twitter, and Instagram pages, as these are the most obvious places to look for codes for the game. 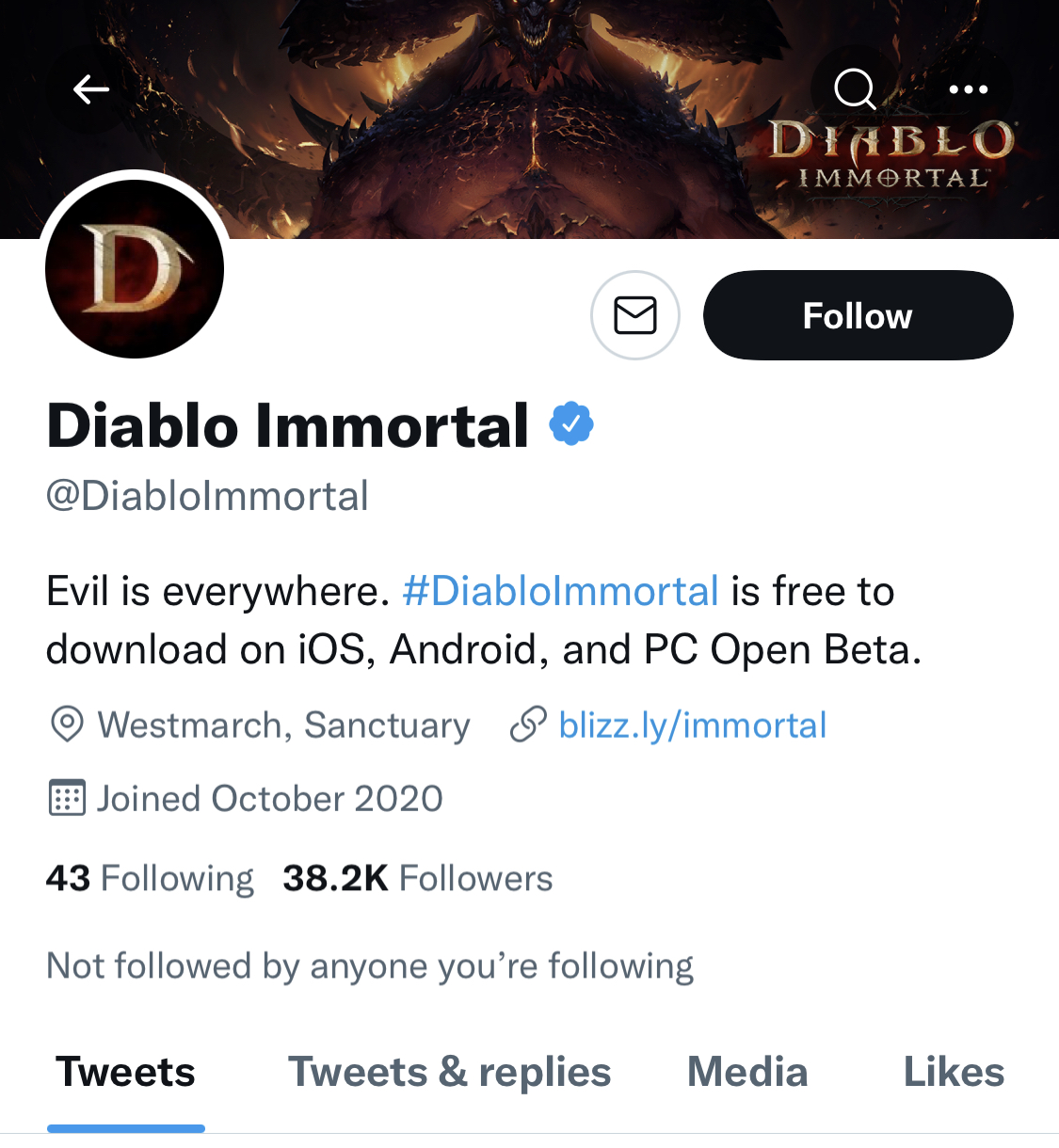 The codes tend to be few and far between there, though, compared to the other posts that they made, such as announcements, new characters, and more. The same thing is true no matter how far down you scroll through their past posts. So make sure to scroll far, and use other sources, too.

Check in the comments sections of any source that you find, too, or of any individual post that you come across. Oftentimes players will post the codes there, so if you missed them elsewhere, the comments can fill in the blanks. 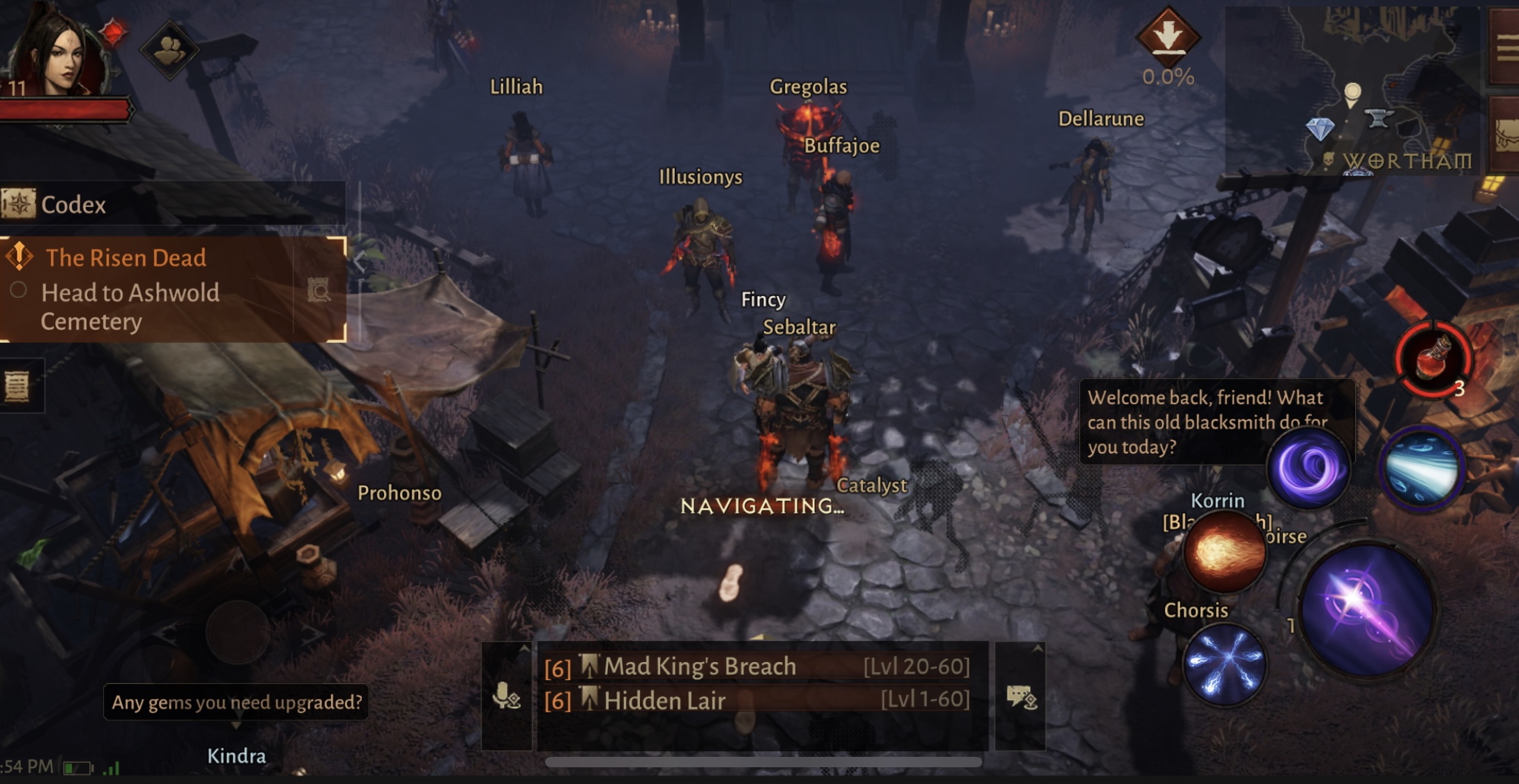 Another great source of codes is the review section of the apps page on the App Store or on Google Play, whichever is your App Store of choice depending on your platform. Scroll up and down the reviews, read the newest reviews, and look around to see if any players have shared any codes. Also, be sure to share any code that you find that you don’t see in the reviews.

One of the best alternate sources for redeem codes is video sites such as YouTube and Twitch, or anywhere that there are streamers. Video content creators are always using exclusive promo codes to draw in more viewers, so if you catch them doing that, then take advantage and redeem some of their codes.

Be sure to check the official Subreddit for Diablo Immortal, which is very active and loaded with players, meaning that you have a high chance of finding code posts by players. When codes pop up, they will likely be shared by other players. If you have a code that hasn’t been shared yet, be sure to share it as well. 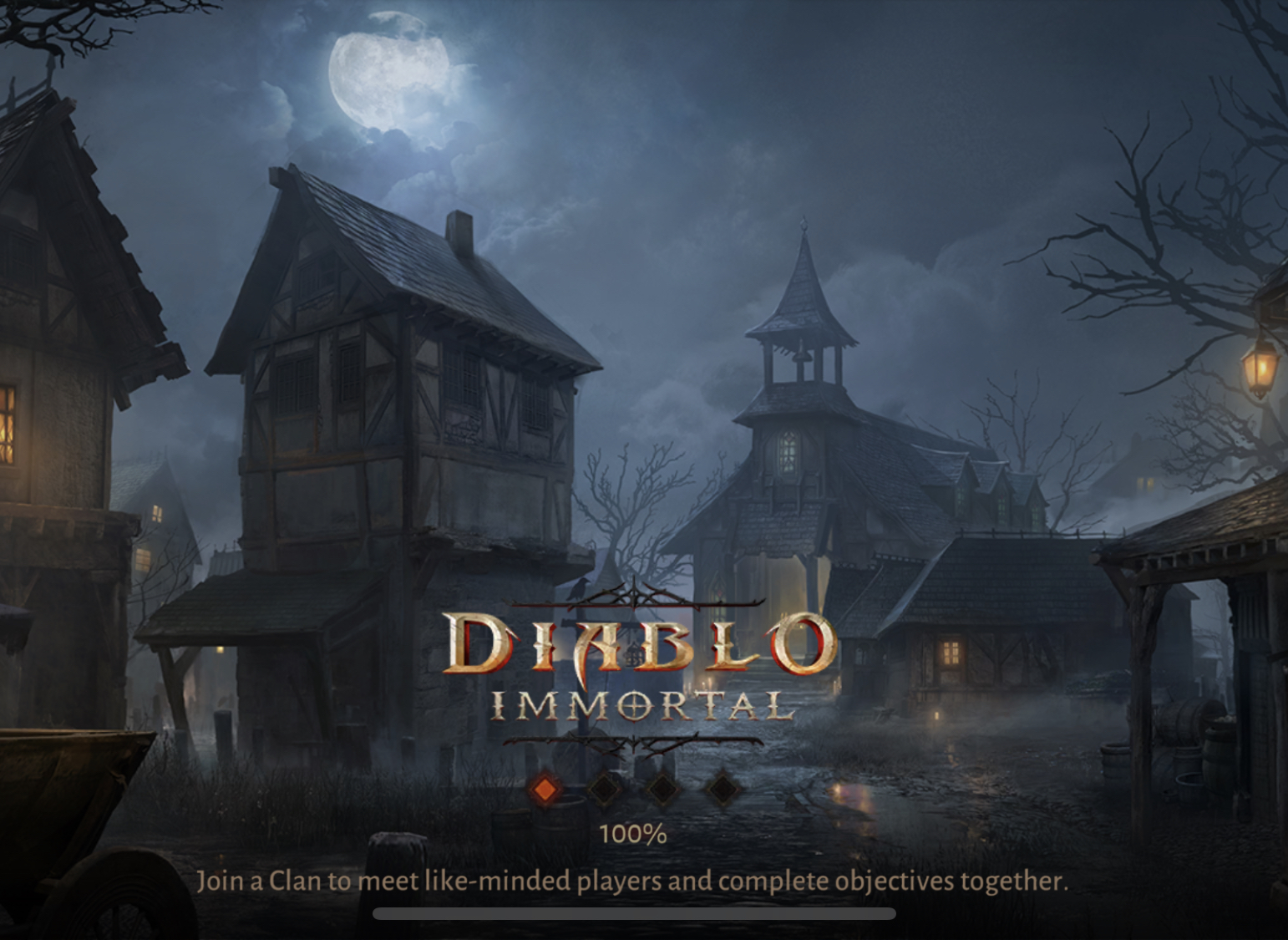 Hit the Discord links for the game, then go to the search bar function and type in CDKeys, Redeem Codes, or just Codes, and see what comes up. This serves to filter out any post in the chat rooms that isn’t talking about codes or doesn’t contain the word.

You’re going to have to weed through a lot of post by players asking for codes, but get through them, and you will also find posts by players sharing codes of their own. Often you’ll find exclusive codes here that have not been shared anywhere else. 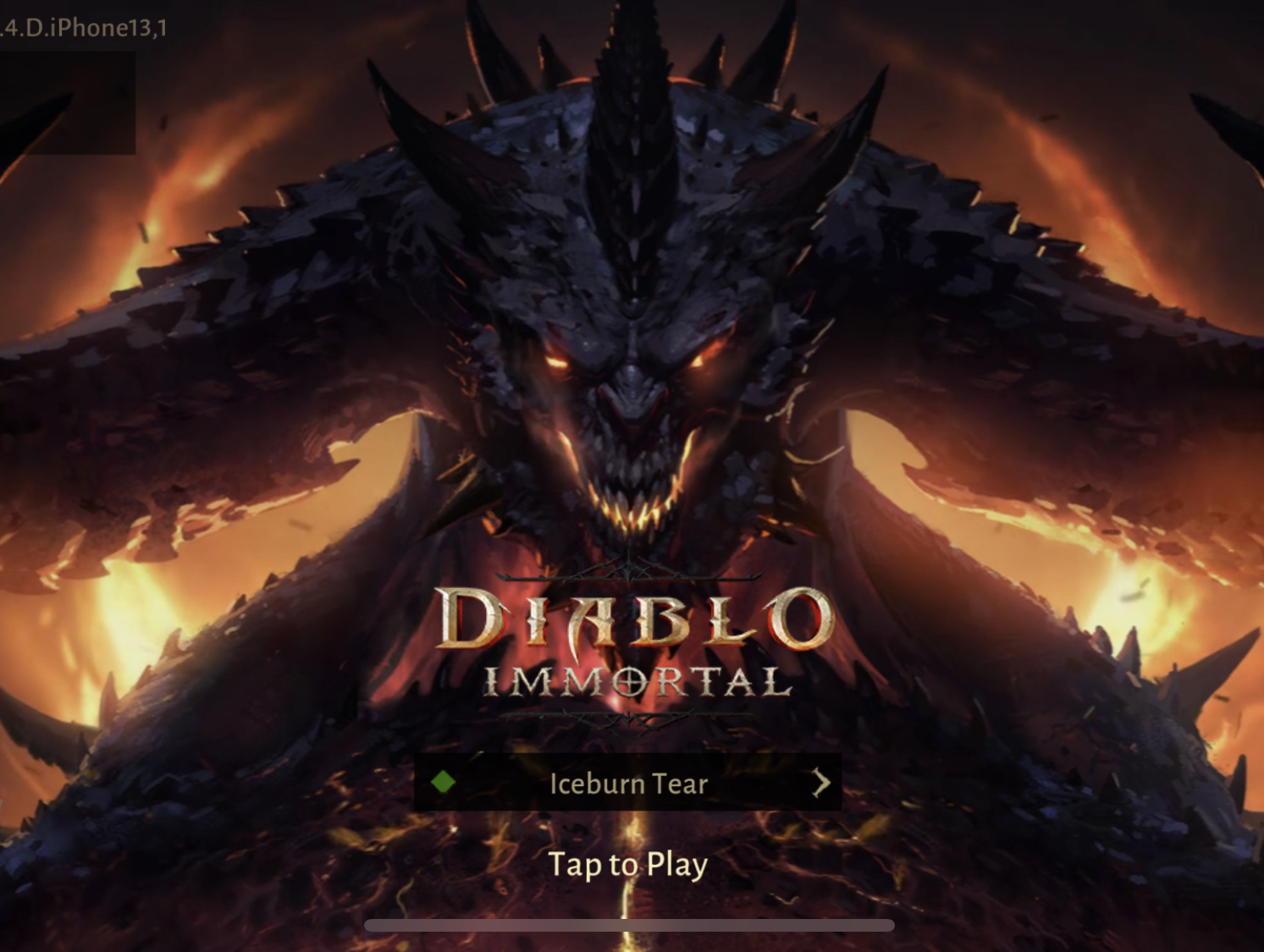 As of right now, no codes have been released; we are still awaiting our first code drop. As soon as the first batch of codes is released, we will update this article and add them; if we are slow or you find codes that we don’t have, then be sure to post your codes in the comment section below!