Lonely Survivor is a new game for the iOS and Android platforms where you play as one lonely magical survivor, and your goal is to fend off thousands of enemies at a time using all kinds of weapons. It’s a combination between a roguelite and a bullet hell game, with each stage lasting 15 minutes and containing three bosses in a number of mini bosses.

You can unlock all sorts of new equipment to boost your attack power and health, equip various skills during battles to help you defeat enemies, and earn gold and gems.

Read on for a multi-part tips and cheats guide for Lonely Survivor! 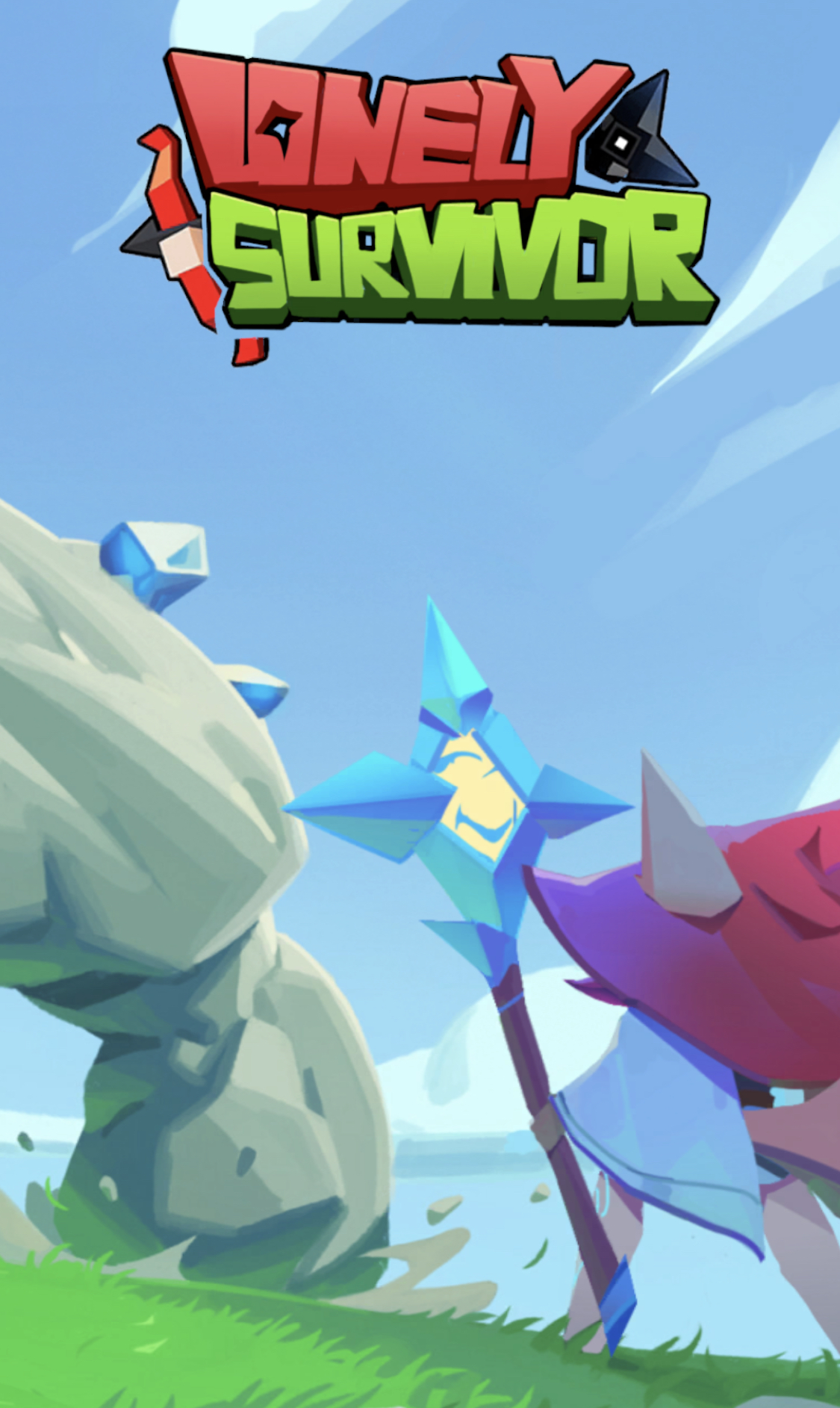 The most important thing in each of these stages is not to lose, and the best way not to lose is not to get hit. Your character will attacked automatically no matter whether you move or don’t move, so be sure to stay on the run so that you don’t end up being too susceptible to damage.

Your character can equip up to six different skills at a time, some of which are far more useful and effective than others. Arguably the best skill is the force field, which stays around here permanently, and which any enemy that runs into it will take damage from. Other skills, such as the fireball, are also effective, but this is the top-tier one.

After each battle, you will unlock a number of rewards, including gold and the gym, as well as new equipment and equipment cheese. Your first priority should be to try to fill all six of your equipment slot. You can do this by earning rewards and opening chests, then by using the daily store to look for equipment that matches empty slots and filling in the blanks.

Great equipment is the most common, while green, blue, and purple are, in order, more rare and more powerful. Once all of your equipment slots are filled, try to get all of the rare equipment that you can in order to boost your statistics significantly.

When you level up in the middle of a stage and are able to pick a new skill or weapon, or weapon upgrade, be aware that some of the skills will boost or attack power in general, and that leads to a boost for literally everything, not just your primary weapon. These skill boosts, then, are some of the most effective in the game.

For almost every piece of equipment, rarer equals better; this is not necessarily true for weapons, though. The reason for this is that different weapons have different attack shapes, so the secondary characteristics matter just as much as it how much damage they do. They can do short or long distance damage, and concentrated or area of affect damage, giving you a wide variety of different styles to choose from and play.

Was this written on Google translate? It doesn't make any sense.