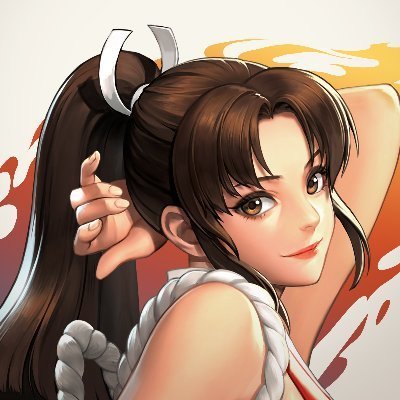 In edition to the standard story and match battles, you can also unlock Epic Quests, Power Up Dungeons, Event Quests, Soul Quests, Leagues and League Matches, Arena Matches, Tournaments, and Time Attack Challenges. You also have new ways to upgrade your fighters such as Evolve, Limit Break, and Equip, new card exchanges such as Exchanging Special and Option Cards, as well as unlocking Hard and Expert modes.

Read on for a full guide on how to unlock everything in The King of Fighters ALLSTAR! 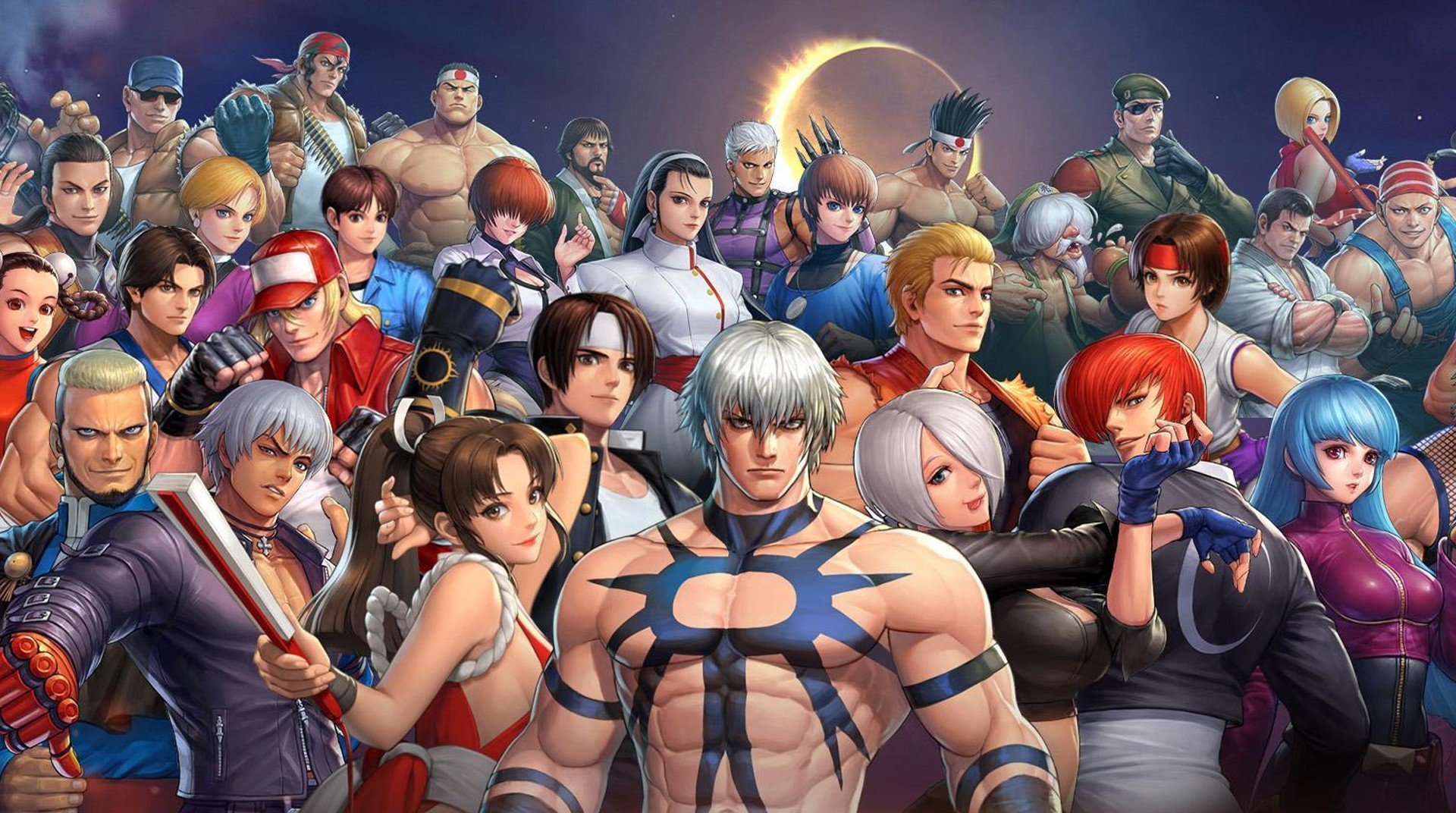 To get the Epic Quest, you have to beat chapter 10 in the King of Fighters ’97 storyline. The Epic Quest is an extra-advanced quest that allows you to earn Advent Fighters, which are some of the most powerful fighters in the entire game. Like with the standard battles, Epic Quest is divided into episodes and chapters.

You can only beat an Epic Quest level more than once unless it’s specified by the level icon that you can do so multiple times. Use episode-specific buffs to make it easier to beat each level, and beat the Normal Chapters, Last Chapters, and bosses in order to earn Advent Fighters, and other such rewards.

Event Quests unlock fairly early on in the game. There are many different diverse event quests, such as event dungeons, score event dungeons, Advent dungeons, battle card dungeons, and more. Each dungeon stays around for only a limited time, so play them while you still can, or ignore them if you don’t like the rewards.

One thing that shows up whenever the advent dungeon shows up is the Advent Exchange Shop, which comes available during the Advent and goes away a few days after the Advent is over. In here, you can buy items that strengthen the Advent Fighters that you earn in the Advent dungeon or in the Epic Quests.

Soul Quests can be unlocked after Chapter 10 in the King of Fighters ’95 storyline. The Soul Quest allows you to spend Soul Tokens in order to engage in special battles, and try to earn Fighter Souls. Fighter Souls allow you to unlock a new fighter, or to Limit Break a fighter that you already own, when you have enough of them.

You can play this in either normal mode, hard mode, or expert mode. The higher the difficulty level, the more souls you will earn for winning, but the harder it will be to win. All of the battles are 1 on 1, making this closer to the original spirit of the King of Fighters games.

All of these are self-explanatory except for the Tower of Trials, which has more generalized rewards than the other highly specific dungeons. Tower of Trials challenges you to battle your way up one floor at a time, with increasing rewards for each floor that you beat. You’ll be able to get auto-clear rewards for each additional floor that you beat.

Now onto the various Matches. Tournament unlocks when you increase your player rank to Rank 10. Tournament is a fighting mode that lets you battle against other players in real time for rewards. You pick a team of three, then you and a rival player’s team of three battle it out against each other.

Time Attack Challenge unlocks at Player Rank 9. Your mission in Time Attack is to defeat the enemies and the boss as quickly as possible. Each time attack has three stages, and your rank depends on your Time Attack speed versus other players’ Time Attack speeds.

League Matches unlock once you hit Rank 12. League Matches are matches with various unique rules, where you and other fighters play for points and for all sorts of rewards. This is auto-play only. Season Rank Rewards come daily and weekly depending on your League rankings.

Arena mode unlocks when you hit Rank 10. Arena mode is a pure 3 vs 3 fighting mode without any additional supports or strikers, putting you and another player against each other for supremacy. The battle is nonsynchronous, meaning that the other player’s fighters are AI-controlled.

You set the order that your fighters come out, and the last team standing wins; if both teams are standing, then the team with the higher HP wins at the end.

Arena Ranks include five tiers of Bronze, Silver, Gold, Platinum, and Diamond, and you will be matched up against other fighters based on the ranks. You and other fighters will often have to deal with challenge handicaps, such as low HP or higher attack. You’ll get hit equally to your opponent, though.

Fighters can be evolved in order to increase their star rank. This unlocks at Player Rank 9. To evolve a fighter, you need the right amount of gold, plus you need the proper evolution materials.

If you don’t have an evolution material, tap on the material to see where you would most likely be able to find it. Every fighter can evolve to a maximum star rarity of six-stars, so even your lowliest cards can turn into legends, eventually.

Fighter Limit Breaks allow your fighter to break past their set experience level limit in order to level up even higher than their previous max. Limit Breaks unlock when you hit Rank 13. You need to get Souls from the Soul Quests in order to perform Limit Breaks.

Equip allows your fighter to equip Battle Cards, which increase their overall CP, or Combat Power. Equip unlocks when you get to Rank 15, although you can gather Battle Cards before you hit that rank.

Like Fighter Cards, Battle Cards can be ranked by rarity. Each fighter can equip up to two Option Cards, three Set Cards, and one Special Card. You can also use Material Battle Cards to level up or evolve other Battle Cards.

You can unlock these two options at Rank 20. When you do, you will be able to exchange spare or useless Special or Option cards in order to try to get a new one in return. The more cards you spend (and the rarer the cards that you spend), the better your chances.

This is a good way to clear out your Battle Card inventory, give it some more space, and make room for new ones, so even if you don’t get a useful or rare Battle Card in return, you still get more space in your inventory.

If you want to play the game on desktop with your current account, make sure your account is linked via Facebook. Then download The King Of Fighters ALLSTAR for Bluestacks and link it up to the same account to continue where you left off. So all of your unlock progress will transfer.

how helpful is cbd for pain

Good day! I just wish to offer you a huge thumbs up for your great information you have got right here on this post. I'll be coming back to your web site for more soon.|

certainly like your website but you need to take a look at the spelling on several of your posts. Several of them are rife with spelling issues and I find it very troublesome to tell the truth on the other hand I'll definitely come back again.|

I constantly spent my half an hour to read this blog's articles or reviews daily along with a cup of coffee.|