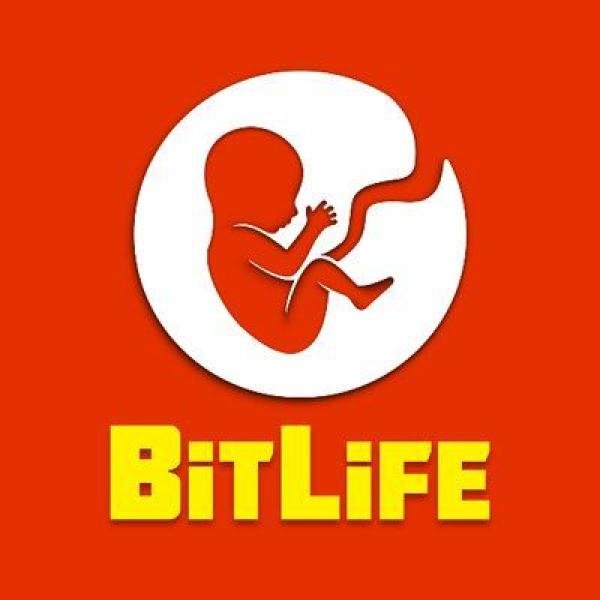 BitLife is an iOS and Android game that needs no introduction at this point, because it’s been one of the most popular games on the App Store and Google play for almost 2 years at this point. You get to live a full life, have multiple characters, control your jobs and relationships, and more.

You can literally do almost anything that you want in this game. You can become a professional athlete, an acting or musical superstar, or even become a president or dictator of a country. You can become the richest person on earth, including becoming the first trillionaire in the world. 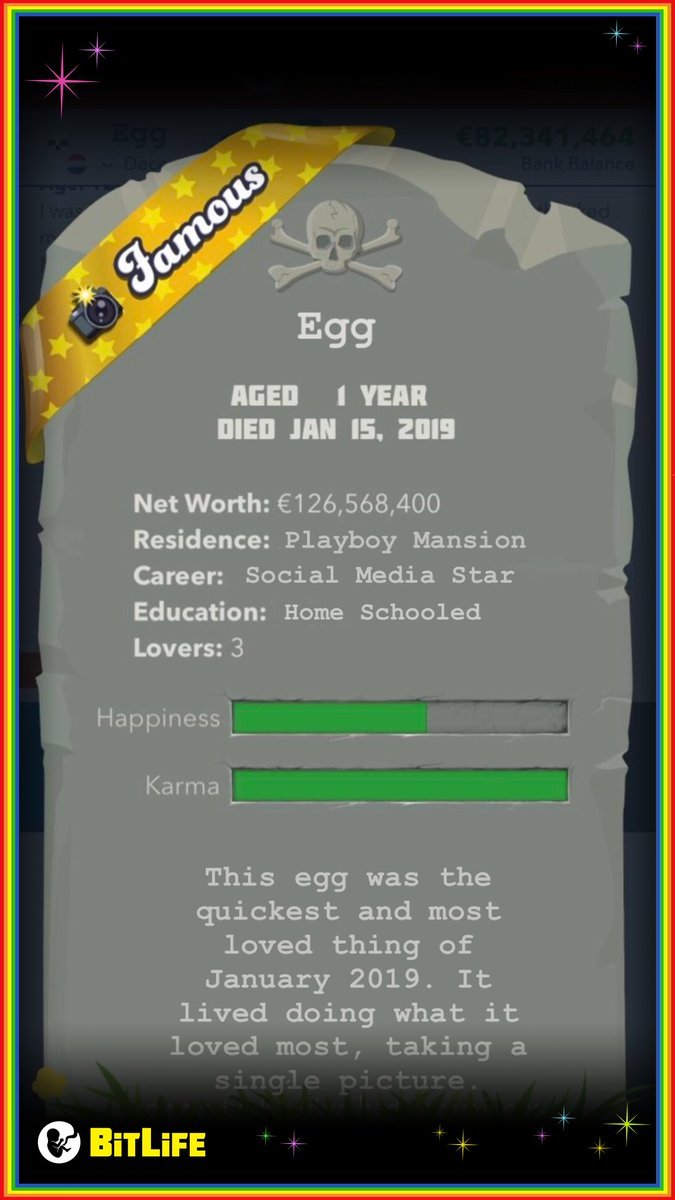 You can join the military and serve honorably, or try to get out of deployment and not get caught. You cannot become a convict, going to jail or prison, and then serve out your sentence or try to escape. You can live the cleanest, straightest life possible, or indulge in almost any sin that the world has to offer.

Redeem codes are a brand new feature that was recently added to the game in order to allow the developers to do giveaways to fans of the game, as well as run promotions to attract even more new players. 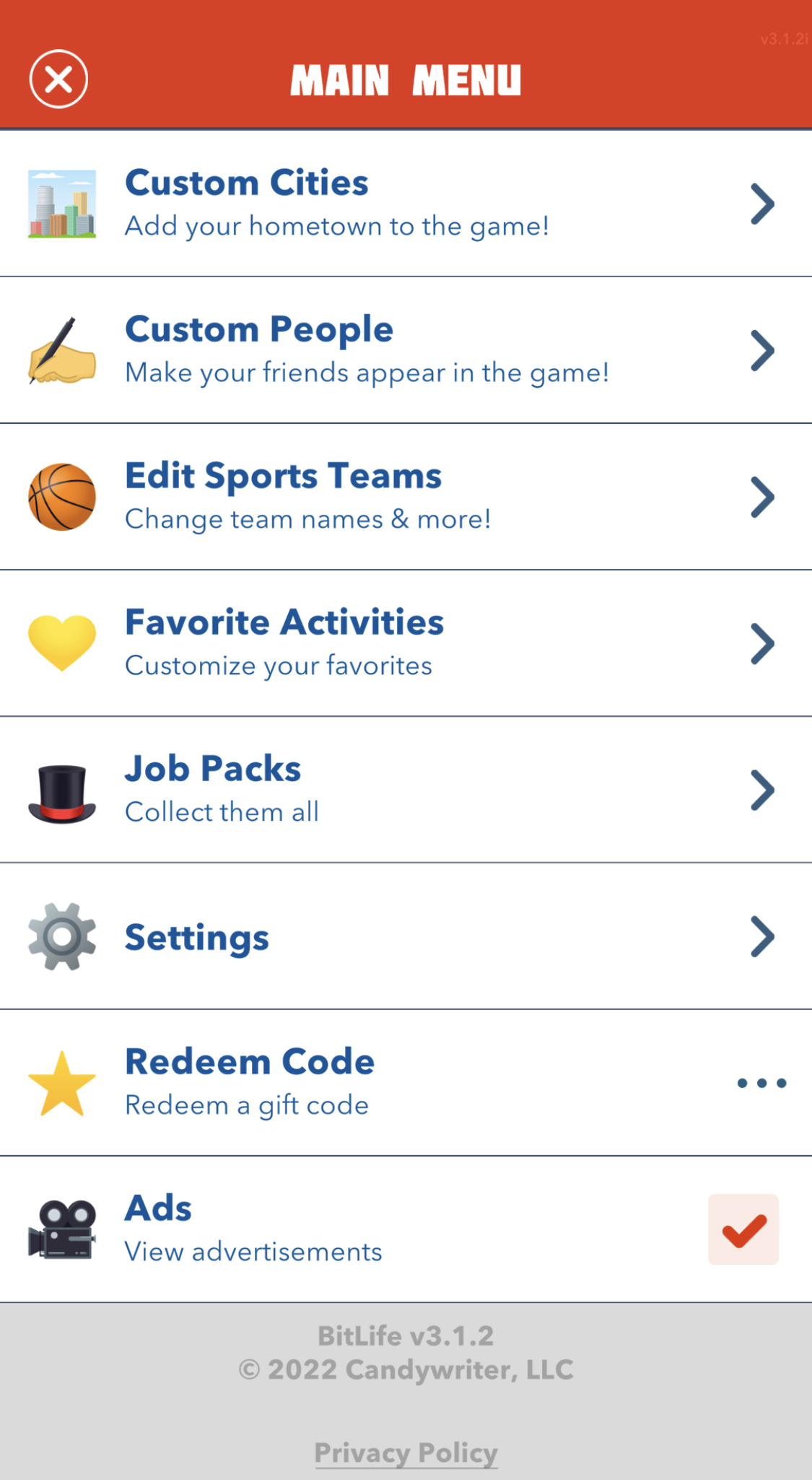 Think of redeem codes a little bit like cheat codes in old-time video games. These codes would give you free money, unlimited lives, and a whole assortment of other goodies. The redeem codes contained within this game do something similar, except that they are continuously updated and they usually will only work for a limited amount of time.

Read on for a list of redeem codes, how to exchange them for prizes, and how to find more of them in Bitlife!

First off, you need to know how to get to the screen where you enter a redeem code. Android used to be the only platform in which these codes would work, so you would either have to have an Android phone, tablet, or an emulator on your PC that you could play the game with.

However, with a whole host of recent updates, the ability to enter a redeem code and win a prize has finally been added to the iOS version of this game. Any promo code that you see here or anywhere else will work on any device that you play the game on, whether it’s iOS or Android-based. 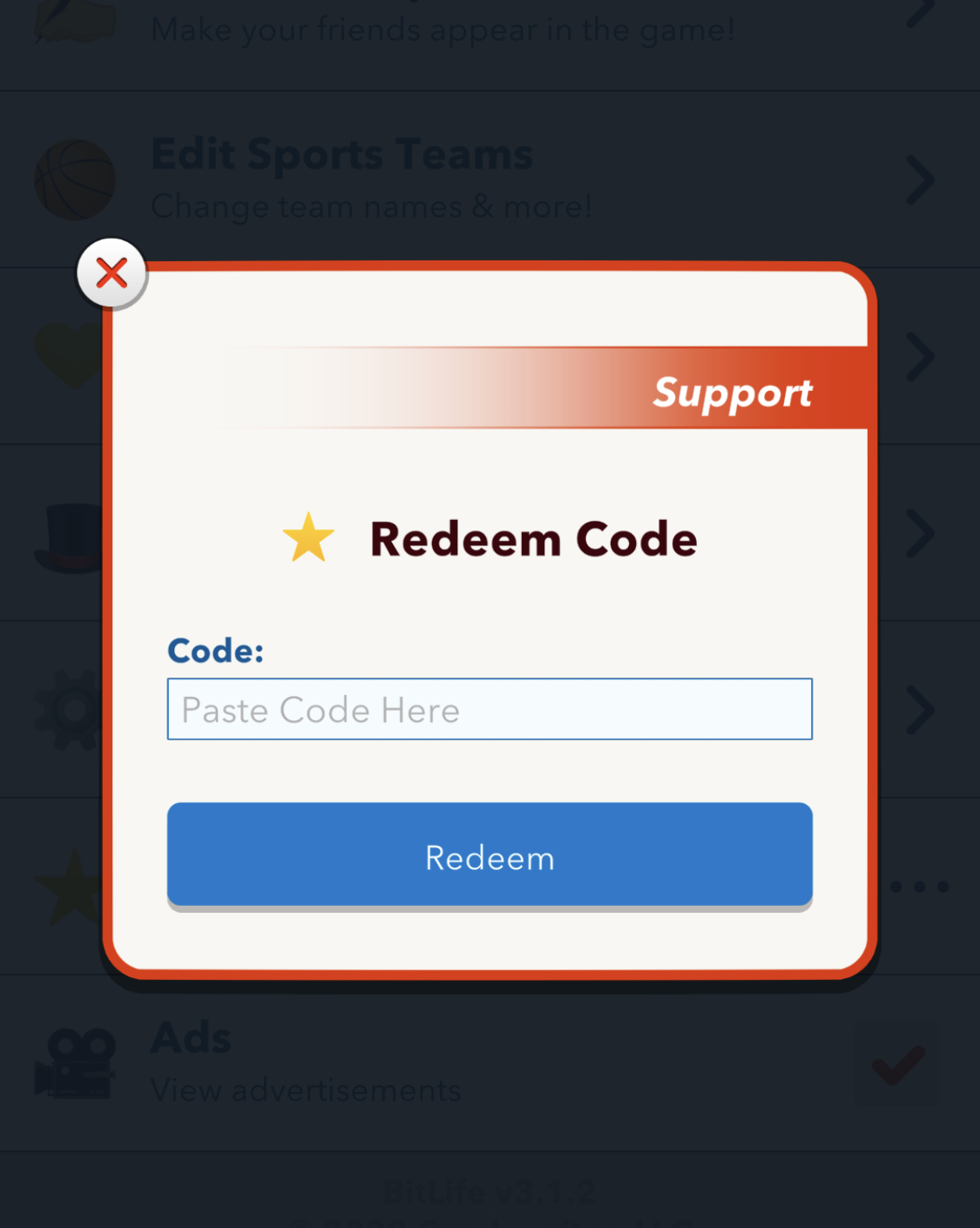 In order to get to the area where you can enter a redeem code and claim your prize, do the following:

-First, tap on the menu button in the top left corner of your screen, the so-called “hamburger menu“.

-Next, scroll all the way down to the bottom of the menu.

-Tap on the button that says “redeem code“ and the code entry screen will pop up.

-Finally, confirm the code, and if it is a working code, then you will receive your reward instantly. 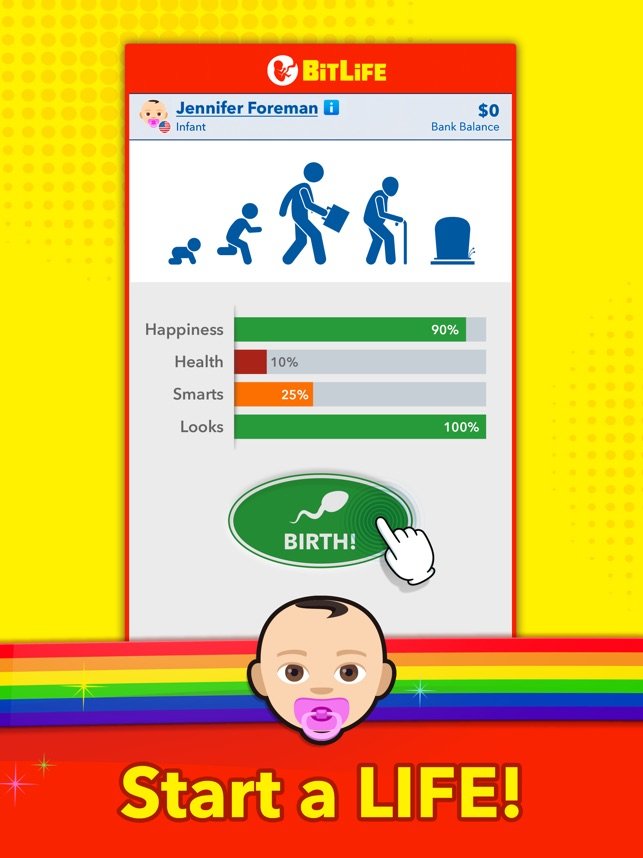 So how do you find redeem codes to enter? The first place to look is on the official social media channels of Bitlife. Go to the social media section of the action menu within the game and you will find links to all of the official accounts. This includes Facebook, Twitter, YouTube, Instagram, and TikTok.

Be sure to check all of the social feeds, not just one of them. If the page runs a subscriber contest or something similar, then you’re very likely to see codes that have been done specifically for that page. If you are only checking on one social media page, then you are likely to miss some codes.

Facebook groups are another excellent source of codes. These are run by fans, not by the developers, but these groups can be very busy with players who are very engaged with the game, making it very likely that you will find codes to enter. 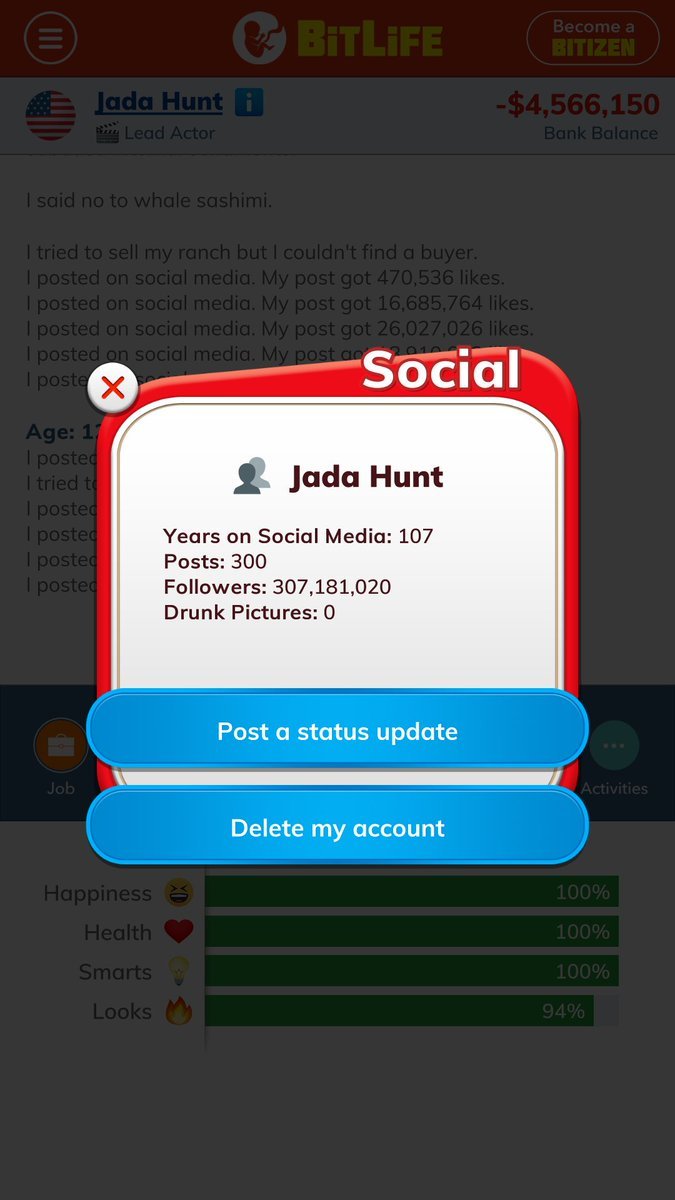 That’s going to be the first place to look when searching for redeem codes, but by no means is it the only place they will show up. Check out the Bitlife Subreddit, as that’s the second most likely place for these codes to be posted, due to not only the activity of the fans, but the fact that the developers are active there as well.

Check the review section on the Apple App Store or the Google Play store, in the download page for this game. Organize the reviews from newest to oldest, so that you read the newest reviews first, for the best chance at finding new codes that work. If you have a code that you don’t see posted here, then share it in a review of your own.

You can also check the reviews on the opposite platform simply by navigating there with your browser. If you use an iOS device, then you can use your browser to get to the download page on the Google Play Store, and vice versa.

There are numerous chats on Discord that are dedicated to this game, so look for the most popular ones, find the invite link, and join it. Use the search bar at the top to search for redeem codes. The majority of the posts will most likely be other players asking about them as well, but sift through them and you can possibly find players who are actually posting codes.

Be sure to check any website where you can find videos about the game, such as YouTube or Twitch. Streamers and content creators are often given special codes to share for promotional purposes, and usually, these codes are exclusive to their channels.

Go to the comment section at any one of these sources. Players will often post codes in the comments, so this is a great place to look. The most likely comment sections where you might find codes are on Reddit and YouTube, but any other source with posts and comments, such as Facebook, can also be a place where codes are shared, especially by older players of the game or players who don’t use some of the deeper social media apps to interact about the game.

So far, despite the addition of this new feature, no redeem codes have been given out by the developers of the game. Keep checking back, though, because as soon as codes are given out, we will have them listed here.

Additionally, be sure to check the comments below this post to see if any players have shared redeem codes of their own. If you have codes to share, then post them in a comment below as well!

U sure about that?

Good Afternoon everyone , can anyone advise where I can purchase Be Well Dexter CBD Tincture Isolate Natural 500mg 2000mg?

what kind of cbd oil is good for dogs